A person who has any knowledge or suspects anyone of human trafficking and fails to inform the police commits an offence, according to the Human trafficking Act, 2005 (Act 694).

Any such person is liable upon summary conviction to a fine of not less than 250 penalty units or a term of imprisonment not less than 12 months or both.

Consequently, the Ghana Police Service is urging the public to be wary of such behaviours and be guided accordingly.

A retired Superintendent of Police, Mr. Felix Koku Mawusi, one of lead resource persons at a training for senior police officers on human trafficking law held in Kumasi, said it was time to allow the law to bite. 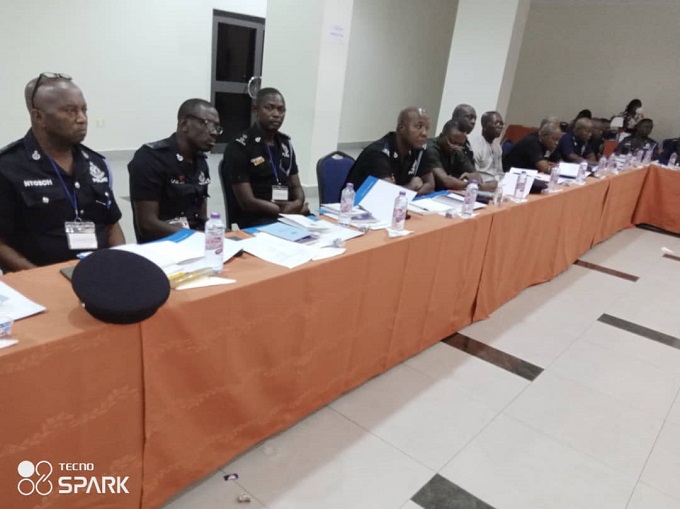 Approach
The officers were taken through a multi-disciplinary approach to tackling the menace, as well as its management; and how to plan operations, arrest, intelligence gathering and survivance.

Some 46 senior officers from Ashanti, Central and Western North Regions benefitted from the programme organised by International Justice Mission.

Prior to that, 261 junior police officers had been trained in the three regions.

About the mission
The International Justice Mission is a global organisation that protects the poor from violence. It partners with local authorities in 24 programme offices in 14 countries to combat human trafficking, violence against women and children, and police abuse of power against people living in poverty.

It has been working in Ghana since 2015, tackling the issue of human trafficking on Lake Volta. 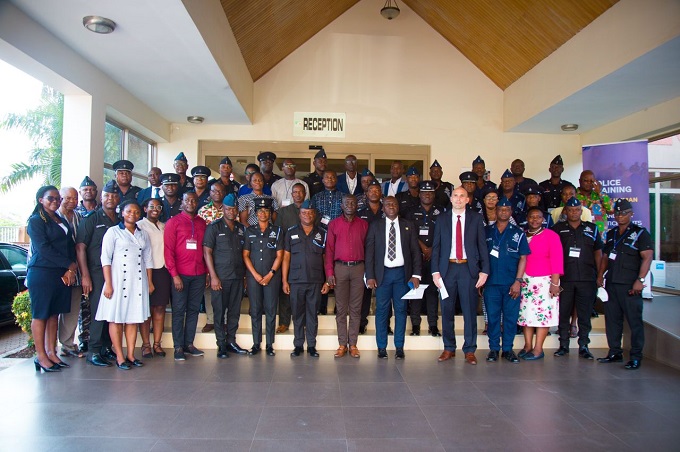 Strategic engagement
Supt. (Rtd) Felix Mawusi said while calling on the public to be wary of the law, it was also instructive for the law enforcement agencies to engage ordinary people for more information and education.

He called on citizens to "say something, If they see something."

Nationwide training
The Country Director for International Justice Mission, Will Lathrop said the concept for the training hinged on four main objectives--- Deepen the understand on human trafficking law for the police, work to build better collaboration with institutions, ensure trauma information care for victims and operational planning and training.

He hinted of plans by the organisation to rollout a similar training exercise in the three northern regions by the close of the year or early next year, to complete the nationwide exercise.