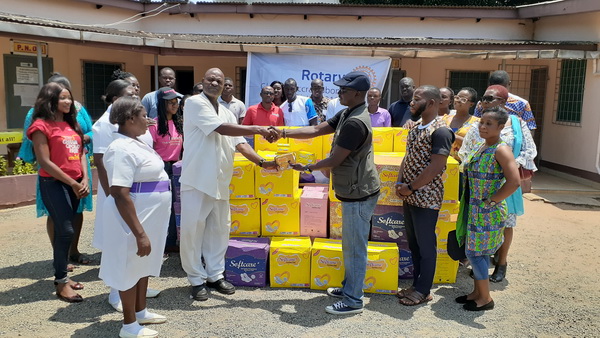 Members of the Rotary Club of Accra-Labone have presented six months supplies of sanitary towels to all female inmates of the Accra Psychiatric Hospital.

Led by the club’s President Mr. Kwaku Tweneboah Ofosu, the group presented 1,220 packs of Softcare sanitary towels to go round all 220 female inmates for the period.

The donation under the theme, “I'm a woman, keep me clean”, follows a similar donation to the Pantang Hospital in September last year. 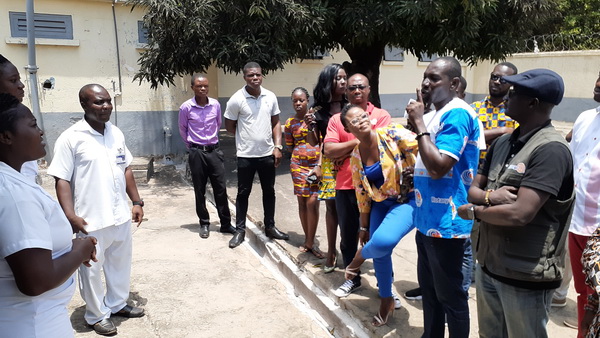 “We will monitor the effective distribution of this package and based on a successful feedback, we intend to form a durable partnership with the hospital so can regularly support you in this wise. Please make sure the intended beneficiaries receive the donation”, pleaded Mr Kwaku Tweneboah, otherwise called TKay by his fellow Rotarians.

He told Graphic Online that the gift of sanitary towels came from Rotarians and Rotaractors from different clubs to support one of society’s most deprived members. 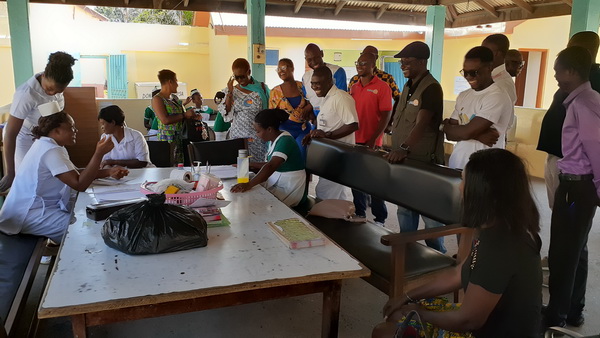 “The Psychiatric Hospital caters for people with very special needs and we thought at this stage, they other than any other group, need our support”, he said.

The Deputy Director of Nursing Services at the hospital, Mr. Emmanuel Pappoe received the donation on behalf of the facility and patients and promised to put the towels at the disposal of the intended beneficiaries.

He was also full of praise to the group and its members, praying that God rewards all who thought of the inmates and contributed to support them. 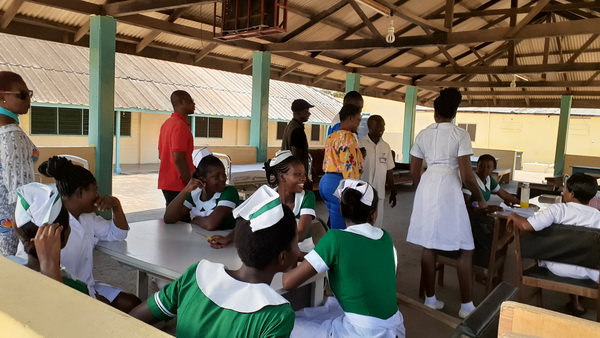 Members toured the various wards of the hospital to acquaint themselves with conditions there, with some expressing shock to learn that the mental hospital has for three years been running a cash-and-carry system.

“Anyone who brings a patient in here has to bear the cost of treatment or management as the case may be. That is the reality we live with”, explained Nursing Officer I.K. Owusu-Ansah, who conducted the team of Rotarians and Rotaractors round the wards.