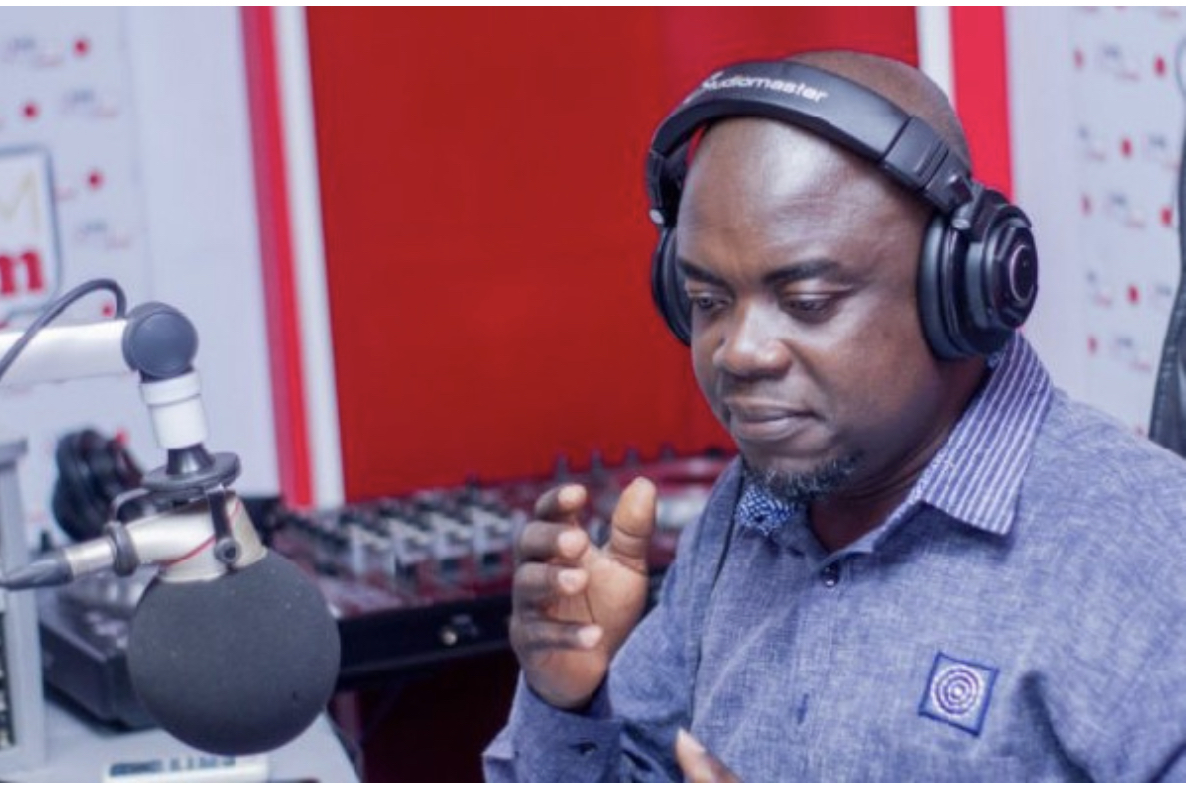 Radio presenter Kwabena Bobbie Ansah who was arrested Thursday night has been granted a GH¢50,000 bail by the Kaneshie District Court.

He pleaded not guilty to counts of publication of false news and offensive conduct conducive to the breach of peace when he was arraigned at the Kaneshie District Court presided over by Mr Isaac Oheneba-Kuffuor on Friday [February 11, 2022].

Graphic Online's Justice Agbenorsi who was in the courtroom reported that Bobbie Ansah, who is the host of ‘The Citizen Show’ on Accra FM allegedly published news that the wife of the President, Rebecca Akufo-Addo and the wife of the Vice President, Samira Bawumia had acquired state properties at the AU village and Airport Residential areas for their personal use.

The Justice 4 Ghana advocacy group, led by political activist, Mr Bernard Mornah and Communication Officer of the opposition National Democratic Congress (NDC), Mr Sammy Gyamfi among others were some of the personalities that followed the radio talk show host to the court.

Bobbie Ansah works with Accra FM, which is under the Class Media Group (CMG) umbrella.

He was arrested Thursday night over an alleged publication of false news and offensive conduct.

According to the Police, Ansah’s arrest “became necessary after he turned down several invitations from the Police to him and others involved in the case to assist with investigations.”