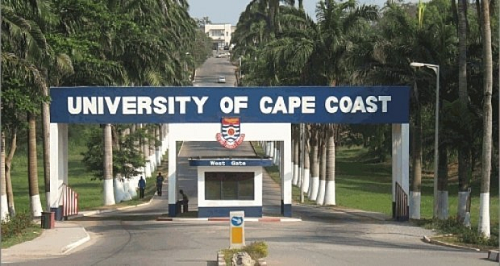 The 2020 Auditor-General’s report has revealed that the University of Cape Coast could not access over GH¢9 million it invested in two failed investment companies, First Banc and Gold Coast Fund Management due to the lack of due diligence on those firms.

It has therefore recommended to the management of the university to pursue the recovery of the money or risk losing GH¢9,123 million.

The Securities and Exchange Commission (SEC) on November 8, 2018, revoked the licences of over 50 investment companies, including First Banc and Gold Coast investment firms.

“We recommended to Management to pursue the recovery of the investments from the receivers of First Banc and Gold Coast Fund Management through the Security and Exchange Commission”, the 2020 Auditor-General’s report stated.

“We attributed the lapse to insufficient due diligence performed on these companies before the investment”, it added.

But the university’s management in response indicated that it had written to PricewaterhouseCoopers (PwC), receiver of the affected fund management companies to recover the amount.

It further indicated that the affected fund management companies had proceeded to court and the university was awaiting the ruling of the court to determine its next action.

“We recommend that Training and Development Committee members be held for their failure to ensure due diligence before granting the study leave”.

Management, in response, indicated that the affected officers had agreed on a payment plan with the university’s management to settle the debt.