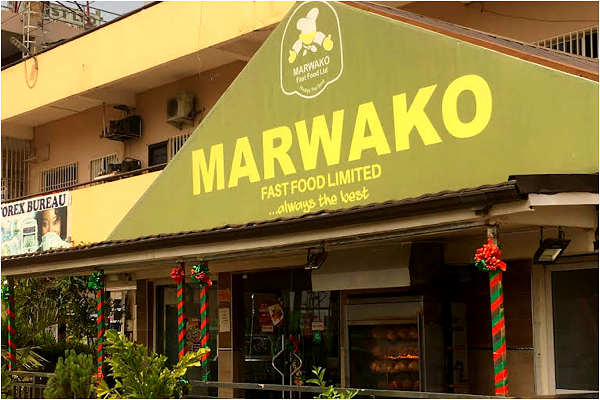 A total of 53 people said to have eaten from the East Legon branch of Marwako Fast Food and have experienced some medical conditions as a result of an alleged food poisoning have been identified.

The management of Marwako have since taken taken up the medical bills of 53 customers allegedly affected by the said food poisoning.

The Food and Drugs Authority (FDA) has initiated investigations into the incident and has shut down the East Legon branch of the restaurant.

The customer complaints started on Twitter where some customers who patronised the restaurant during the weekend complained of having stomach upsets and therefore suspected food poisoning.

This led the Food and Drugs Authority (FDA) to shut the East Legon and the Abelemkpe branches of the restaurant on Thursday, May 12, 2022.

Reacting to the incident, the Public Relations Officer of Marwako, Anim Lamptey said the company is in touch with most of the affected customers, adding that they have taken up the medical bills of those who are on admission.

“They are committed and loyal customers, we spoke to them, and some of them we visited at the hospital. Those who were discharged we visited them at home and then those who also went through the pharmacy and took care of themselves … some of them we assisted them in their hospital bills and all that” he explained.

He said “the main thing started on Saturday and Sunday evening but the information started coming out on Monday.”

“We have accepted everything and we have also apologized to all the victims and believe that this is the time for us to be able to investigate and get to know the cause of this problem”, Mr Lamptey added.

Meanwhile, the FDA says “the issue would be thoroughly investigated and appropriate actions are taken.

The FDA assured the public that it will ensure strict implementation of its protocols to prevent any further harm to the public. 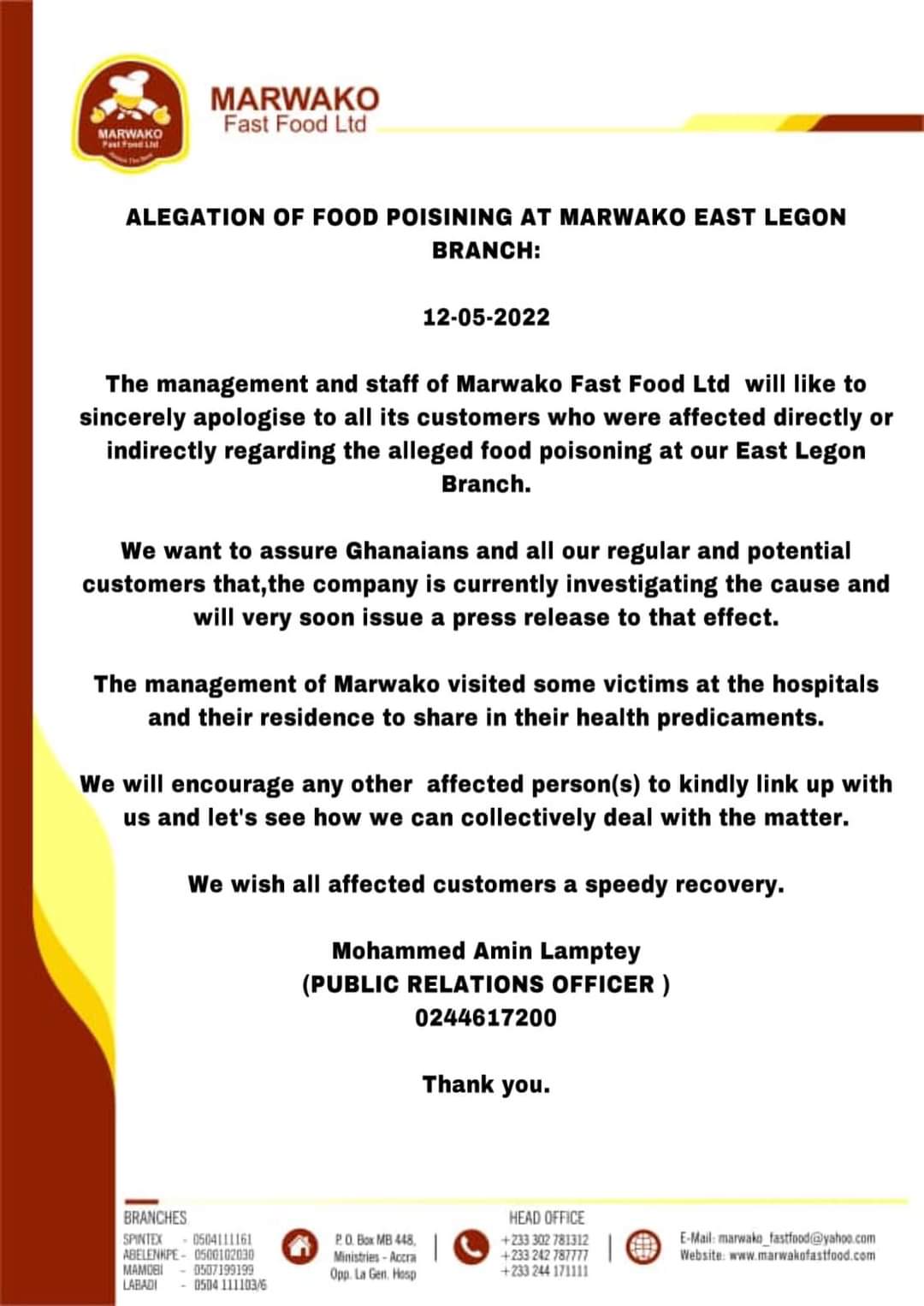