I was needy when I applied for GETFund scholarship – NaCCA boss 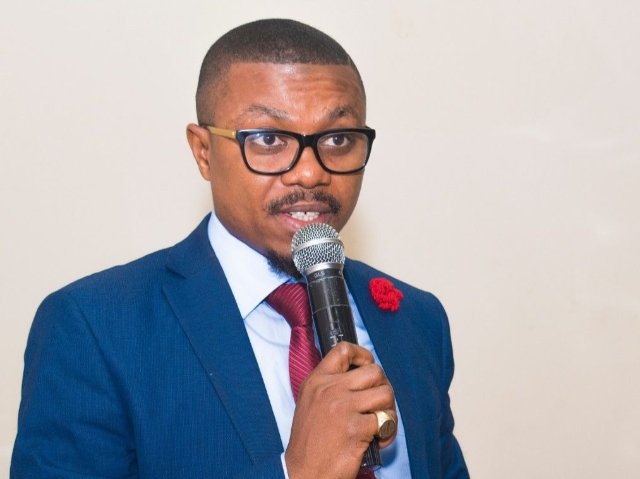 The Executive Secretary of the National Council for Curriculum and Assessment (NaCCA), Dr Prince Hamid Armah, has explained that he was a needy student at the time that he applied for a GETFund scholarship to study for a doctorate degree in 2012.

According to him, not only did he deserve the scholarship, but that it was also validated.

Dr Armah and other government officials have been listed in an audited account of the scholarship secretariat as beneficiaries of GETFund scholarships for various studies abroad.

Reacting to the report, Dr Armah in a Facebook post said the scholarship predates his current position as the Executive Secretary of the NaCCA.

He therefore urged the public to “disregard this palpably false story”.

Below is Dr Armah's full statement explaining himself