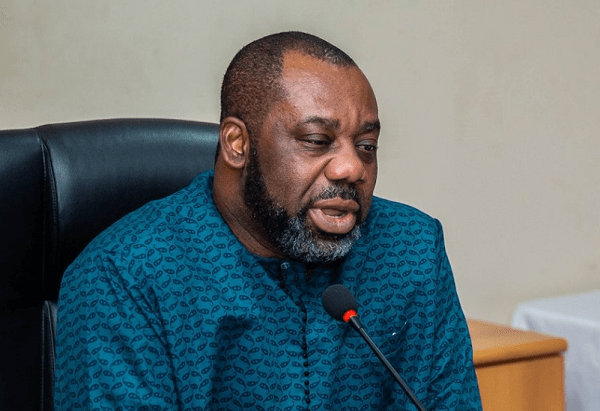 Sharp divisions have greeted the guidelines on Comprehensive Sexuality Education (CSE) for schools, with the educational authorities parrying the criticisms, saying the new policy holds the key to effective sexuality education for the youth.

Opposition to the policy hit a crescendo on Monday, September 30, with faith-based institutions and the National Coalition for Proper Human Sexual Rights leading the charge against the reforms.

Some members of the public also took to social media to demand an immediate halt to the policy to save children from moral degeneration.

However, in a strong defence of the policy, the Ghana Education Service (GES) and the National Council for Curriculum and Assessment (NaCCA), the state body that developed the curriculum, insisted that the condemnation of the guidelines was misplaced.

Although the GES maintained that the policy was meant to empower children with relevant knowledge on sexuality to overcome sexual harassment and make informed decisions, the stakeholders argued that the introduction of sex education at a tender age would expose children to sexual immorality.

Sex education starts in primary one

In an  interview with the Daily Graphic on Monday, September 30, the Office of the National Chief Imam (ONCI) and other Islamic organisations in the country described the CSE as a “satanic” move that must be dropped in the interest of the country.

The Personal Assistant to the National Chief Imam and Director of the Youth and Interfaith Programmes of the ONCI, Alhaji Khuzaima Osman, stressed that the Islamic Muslim community in Ghana was united in the call for the CSE to be reversed.

.“We appeal to the Ministry [of Education] and the GES to drop that satanic agenda in the interest of national cohesion and moral promotion.

“We would like to state unequivocally that the Islamic community does not accept any form of educating minors and pupils on sexuality. In our estimation, such a move is an attempt to hide behind educational reforms to brainwash the pupils with LGBT agenda,” he stressed.

Alhaji Osman added that the decision to introduce the CSE to children as young as five years should be rejected by all Ghanaians.

“Ideally, Islamic jurisprudence recommends that sexual education be introduced to children above the age of 10. This is the time the children are expected to begin to understand the socio-moral consequences of the choice of sex orientation,” he said.

The Islamic community also called on the Ministry of Education and the GES to consider broad consultations with relevant  stakeholders on the implementation of the controversial policy.

The immediate past General Secretary of the Christian Council of Ghana (CCG), Rev. Dr Kwabena Opuni-Frimpong, stressed that although sex education was necessary in schools, the CSE, in its current form, lacked clarity and needed to be given a critical look. 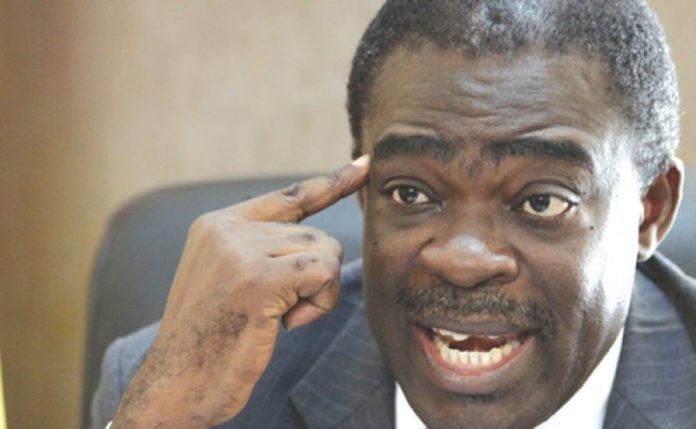 “At the moment, there is public mistrust for the policy because we know that the CSE policy is in countries such as the United States (US), Canada and South Africa and the module being run there allows children sexuality rights, including the right to decide which sexuality they feel like being. If that is the module the GES is introducing, then it cannot be accepted for our children,” he said.

Dr Opuni-Frimpong stressed that to deal with the mistrust for the policy, the Ministry of Education and the GES must engage other stakeholders to either change the name of the module or clarify the doubts people had about the CSE.

“I was part of religious leaders who met the Minister of Education on this issue and he said the Ghana module of the CSE would not include Lesbian, Gay, Bisexual and Transgender (LGBT) rights. He said it was going to be different from what pertains in other countries, but there must be that assurance from the ministry to the public on this matter,” he stressed.

The President of the Coalition of Concerned Teachers, Ghana, Mr King Ali Awudu, said the CSE policy was good because it would help shape children and make them conscious of sexuality issues.

He, however, said the age for the implementation of the policy by the GES was what concerned the coalition.

“The 1992 Constitution of Ghana does not allow for LGBT to be practised in this country and so we do not want to believe that the CSE will lead to those tendencies. What we will not accept is for kindergarten and lower primary children to be taught CSE. It can be taught from upper primary upwards,” he said.

Mr Awudu said the various teacher unions were still engaging with NaCCA on the content of the CSE, so there was the need for the public to be measured in their consumption of information on the policy that was being shared on social media.

A Law lecturer and staunch critic of the LGBT movement, Mr Moses Foh-Amoaning, also condemned the CSE policy on the grounds that some texts and modules in the curriculum that would guide the CSE in the country smacked of an endorsement of LGBT rights. 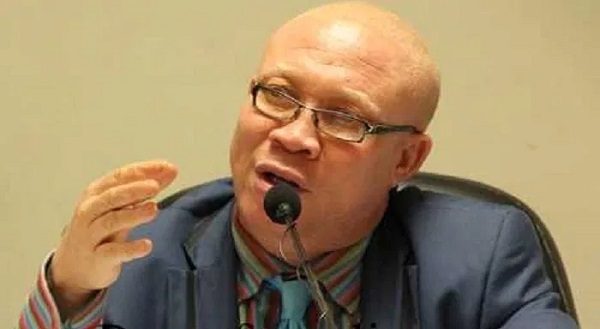 Speaking to the media, he made a case that the CSE would pave the way for the LGBT movement to implement a strategy to get acceptance from African countries in particular.

He said the LGBT movement had realised that Ghanaian culture and religions did not allow for LGBT and so it was using the vehicle of education to smuggle it into the country.

Reacting to the concerns, the GES explained that media discussions that the service was introducing “explicit sexual information to children as young as four under the guise of CSE” was surprising.

A statement issued by the GES and signed by the Head of Public Relations at the service, Ms Cassandra Twum-Ampofo, said the CSE had nothing to do with LGBT.

“In all the training programmes on the curriculum, from simulation through master training to the training of the 152,000 kindergarten to Primary Six teachers, there was no mention of any of the issues referred to above,” it said.

It also explained that the CSE was aimed at reinforcing the advocacy on sexual abstinence that had already been mainstreamed into the school system.

It added that the goal of the CSE was to “equip schoolchildren with age and cultural-appropriate information to explore and nurture positive values and attitudes towards their sexual and reproductive health and to develop self-esteem, respect for human rights and gender equality”.

It said the CSE sought to help students to make informed decisions about their health, with emphasis on Ghanaian cultural values and norms.

“Member states of the United Nations are mandated to roll out the CSE in accordance with their cultural norms and values. It is, therefore, wrong to insist that the CSE as practised in Europe or North America has the same structures and content as is being rolled out in Ghana,” the statement added.

It assured the public that no special sessions had been organised or would ever be organised by the service to train students as advocates for sexual rights, “let alone LGBT rights which are culturally, socially, legally, morally and religiously alien to Ghana”.

In a statement of his Facebook page, the Executive Secretary of NaCCA, Dr Prince Hamid Armah, dismissed the strong position taken by some individuals and groups against the policy.

“You deliberately go pick adult materials and throw them around as part of the KG-Primary curriculum....when you can just go online (www.nacca.gov.gh), pick the new curriculum to find out if it contains any such information, or even ask any of the 152,000 teachers trained across the country whether they received any such training or materials to teach the kids.

“The teachers resource packs designed for teachers to teach the new curriculum, pending the approval of textbooks, do not contain CSE. Certainly, the Catholic Bishops Conference, the Christian Council and the Federation of Muslim Councils who are members of the NaCCA would never have approved a curriculum that undermines our cultural and societal values as Ghanaians,” he wrote.

He stated that none of the materials being shared on social media had been approved for use in schools.

“In plain language, none of the 13 curricula contains the CSE being deliberately imposed as part of the new standards-based curriculum. In fact, there's no single textbook or supplementary material approved for the new curriculum. Authors are still submitting materials, while our team of assessors are still assessing the materials received so far. Any document not approved by NaCCA, by law, can never be used in any school in Ghana,” he said.

“Although many are genuinely concerned and justifiably so, a lot more are being mischievous and intellectually dishonest in an attempt to deliberately (or maybe ignorantly) distort the hard work of the distinguished Ghanaian men and women who designed the curriculum,” Dr Armah added.

Ghana and the United Nations Educational, Scientific and Cultural Organisation (UNESCO) launched the CSE programme this year in a bid to empower adolescents and young people to deepen their scope of existing activities to attain a Comprehensive Sexuality Education (CSE).

Known as the “Our right, Our lives, Our Future,” the CSE is supported by the governments of Sweden and Ireland.

It is being implemented in Ghana, Eswatini (formerly Swaziland), Malawi, Tanzania, Zambia and Zimbabwe for effective delivery of quality comprehensive sexuality programmes.