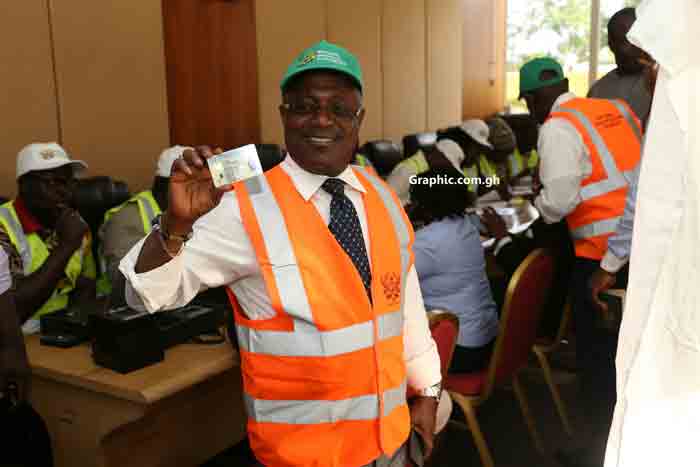 The Accra High Court has given the National Identification Authority (NIA) the green light to continue with its mass registration exercise in the Eastern Region.

That was after the court dismissed an interlocutory injunction which was seeking to stop the exercise.

Two residents of the Eastern Region, Mark Oliver Kevor and Emmanuel Okrah went to court to stop the exercise with an argument that, it was a breach of the President’s ban on public gathering in the wake of COVID-19 pandemic in Ghana.

But in a ruling Friday, March 27, 2020, the High Court, presided over by Justice Anthony Oppong, a Justice of the Court of Appeal with additional responsibility as a High Court judge, held that the NIA was not affected by the President’s ban on public gathering.

He said the NIA was part of the category of businesses that could operate subject to the observance of prescribed social distancing.