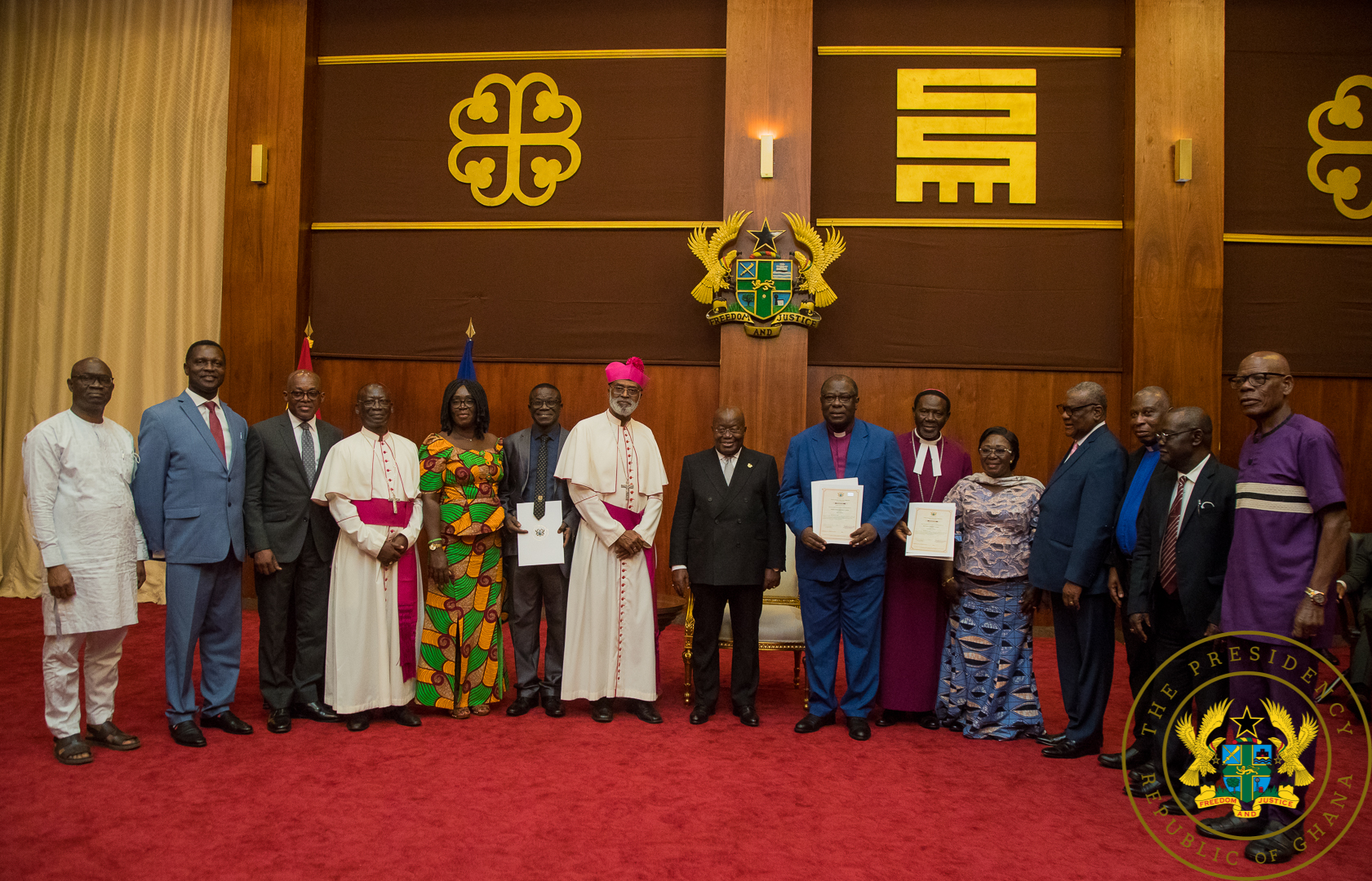 President Nana Addo Dankwa Akufo-Addo, through a Presidential Assent, granted the charters last Tuesday to clothe the three universities with the authority to award their own diplomas and degrees in their names.

Their heads, who were known as presidents, have also become vice-chancellors.

Public universities are established by acts of Parliament with Presidential Assent to award their own degrees and diplomas, while private university colleges have to go through periods of academic mentorship and supervision by mentoring public institutions for the award of degrees and diplomas.

President Akufo-Addo explained that until recently, private university colleges, after 10 years of demonstrating sufficient capacity in governance, finances, academic matters and infrastructural development, could then apply to the National Accreditation Board for a

Presidential Charter to enable them to award their own degrees and diplomas.

He explained, however, that following the creation of the Ghana Tertiary Education Commission (GTEC), it was no longer mandatory for new tertiary educational institutions to go into affiliation arrangements with existing chartered institutions to be accredited.

That, he said, meant that the standard of proof would be higher for new institutions coming on board, as they would have to demonstrate capacity to hit the ground running.

He, therefore, urged the GTEC to be even more vigilant in applying the new rules in order not to compromise the internationally acknowledged reputation of integrity and quality of the country’s higher educational system.

The President said as part of the new transitional arrangements for the granting of a charter, all existing university colleges had been given up to four years to demonstrate the capability and readiness for charters by meeting the prescribed conditions.

He said the three colleges had been working towards that end and were now the first to receive their charters upon the coming into effect of the reforms.

“They have, as a result, successfully gone through the rigorous accreditation and quality assurance processes under the act and the associated regulations, which enjoined the commission to consider some methods in the charter appraisal process,” President Akufo-Addo noted.

He noted that the tutelage provided by the mentoring institutions — the University of Ghana and the Kwame Nkrumah University of Science and Technology — had led to the adoption and incorporation of best practices, as required by the GTEC.

A representative of the three universities, Prof. Dan Obeng-Ofori, who is the Chancellor of the Catholic University Ghana, commended President Akufo-Addo for the honour done the institutions by offering the charter.

He called for support for private universities, especially through the GETFund and other avenues, so that they would also be able to expand and offer places for prospective students coming from the free SHS policy.

He also made a request for buses as birthday gifts for the three universities, a request which the Minister of Education, Dr Yaw Osei Adutwum, after consultation with the President, announced the government would meet.