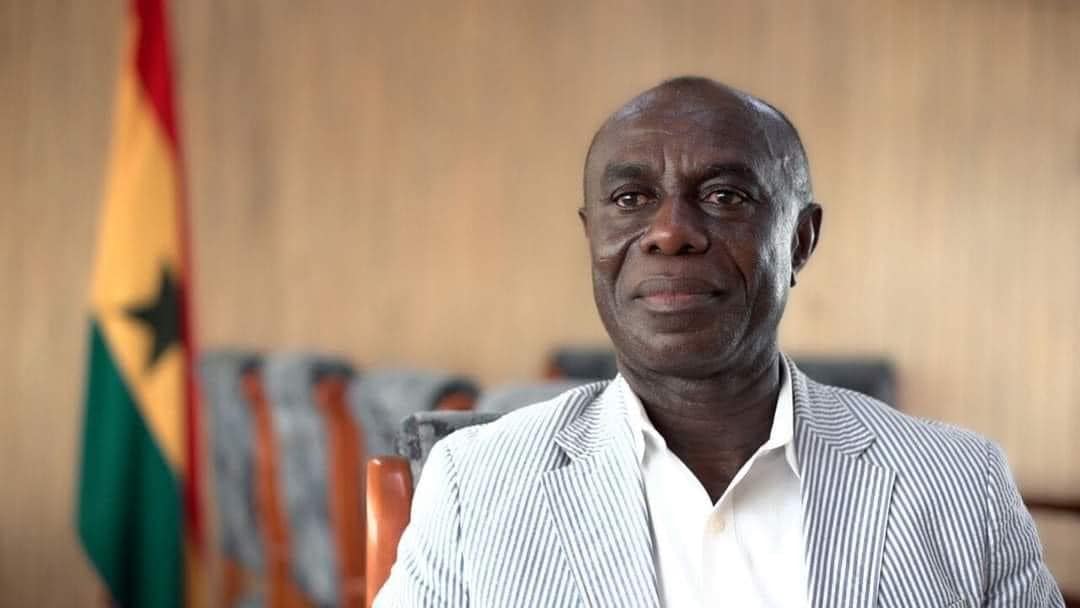 He died on Sunday. Mr Nuamah Donkor served as Minister of Health in the Rawlings administration and later as the Ashanti Regional Minister until the National Democratic Congress (NDC) lost Election 2000.

He became Managing Director of STC and handed over to Nana Akomea in 2017. 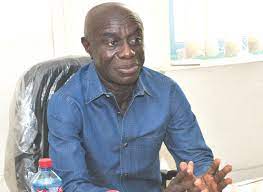 Tributes have been pouring in, especially on social media, eulogizing him for paying his dues.

As a politician and social worker, he was a Member of the first Parliament of the 4th Republic (Jan 7, 1993 to Jan 6, 1997), representing New Juaben North constituency under the membership of the National Convention Party (NCP).

In 1999, he was appointed the Ashanti Regional Minister, a position he held until January 2001 when the National Democratic Congress handed over government to the New Patriotic Party.

In March 2014, he was appointed the Managing Director of the Intercity State Transport Company limited (STC) in the National Democratic Congress, under John Mahama administration from 2014 to 2017.