CHAG moves to reduce stigmatisation of persons living with HIV/TB 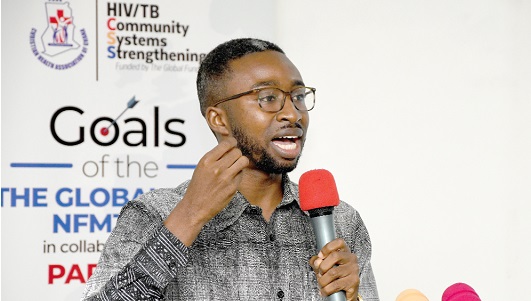 The Christian Health Association of Ghana (CHAG) is implementing an HIV/TB community strengthening systems (CSS) to help reduce stigmatisation and discrimination against persons living with the diseases.

This is because stigmatisation and discrimination against persons living with HIV/TB have been identified as major challenges to national response and targets.

According to data at the Ghana AIDS Commission, over 340,000 people are currently living with HIV, out of which women constitute 65 per cent.

At an event to inform the media about the initiative in Accra on Friday, April 1, 2022, the Senior Programmes Manager of CSS, Benjamin Cheabu said the three-year initiative was being funded by the Global Fund and spanned January 2021 to December 2023.

It is being implemented in collaboration with the government, the World Health Organisation and other agencies in the health sector.

The programme includes implementing a peer-to-peer differentiated services where persons living with HIV volunteer to become models, mentors and supporters to encourage other persons with the infection to strictly adhere to their medication routine and also support them psycho-socially. 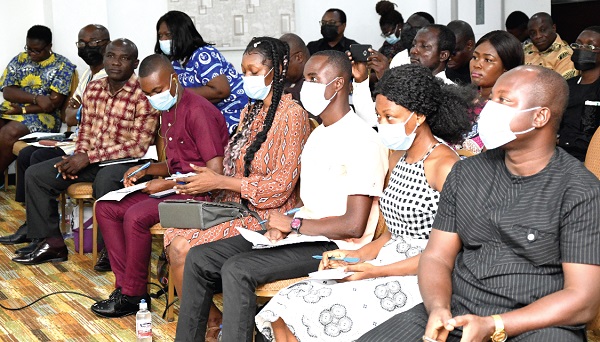 It will also involve the Mentor Mother - aimed at preventing mother-to-child transmission; Model of Hope - focused on the general population; Community Adolescent Treatment Supporter - targeted at children, adolescent and young people living with HIV from 18 months to 24 years, and Case Manager - coordinating activities of cadres.

“We believe that using people with the disease serving as models, supporters and mentors to help other infected people will help us achieve the target of zero stigmatisation and discrimination.

Mr Cheabu further said that the effect of discriminating against and stigmatising persons living with HIV increased the vulnerability of people to the public health condition.

“Although HIV positive is not a death sentence due to the potency of antiretroviral drugs to suppress viral load to limit spread, when people with the condition are discriminated against and stigmatised, they coil in and often do not access the needed treatment services,” he said.

The manager said it also deterred people from testing to know their status, hide their status and in some cases they did not go for treatment.

“When it happens like that, the larger community is at risk because the level of viral suppression cases will be low, more people will get infected and the national target to end AIDS by 2030 will continue to be a challenge,” he said.