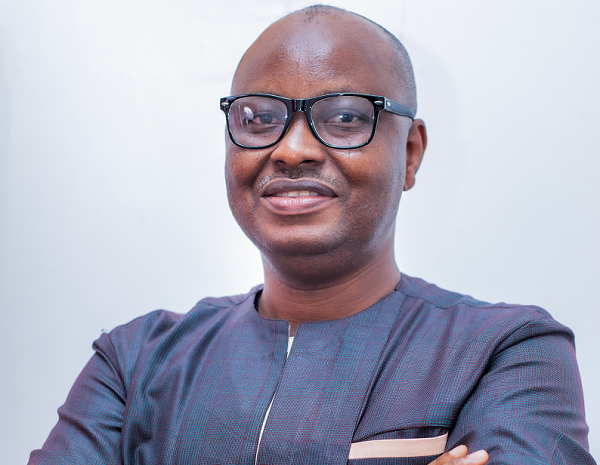 ActionAid Ghana has rolled out a €550,000 project to help improve gender equality and reduce the prevalence of violence against women and girls.

Dubbed “Transformative Action for Gender Equality (TAGE),” it seeks to prevent and reduce violent experienced among underserved groups of women and girls through enhanced knowledge, positive societal attitudes and responsiveness of state actors.

The project is being sponsored by the European Commission and supported by the International Federation of Women Lawyers (FIDA-Ghana).

It is being implemented within a 30-month period within focal areas in selected districts such as Binduri, Pusiga, Nanumba North, Sagnarigu, Ga South and West, Ho and Adaklu districts in the Upper East, Northern, Greater Accra and Volta regions respectively.

During the launch of the project in Accra on Tuesday (July 5), the Executive Director of ActionAid Ghana, John Nkaw, recounted that over the past three decades, his organisation had relentlessly pursued various forms of advocacy, programmes and projects in collaboration with like-minded and equally experienced partner groups to realise the societal imperatives of social justice, gender parity and poverty eradication.

Particularly, he said, those that were focused on feminist leadership as well as human rights-based and inclusive development processes for women, girls and other marginalised groups.

It was in that vein, Mr Nkaw said the TAGE had been introduced to address the root causes of violence against women and girls.

The project, he said, was expected to directly reach a total of 16,200 community members and an estimated 2.8 million women and girls, especially those with disabilities, widows and informal workers.

He indicated that the TAGE was a very critical step in the ongoing battle to empower women, especially in marginalised parts of our society, eradicate the scourge of gender-based violence from our culture, and ultimately attain the imperatives of social justice, gender equality and poverty amelioration.

“As the popular adage says in unity lies strength, I urge us all to bring all hands on deck as we mobilise the TAGE to make a positive difference in the lives of women, and girls in Ghana,” Mr Nkaw said.

In a statement delivered on behalf of the Chief Director at the Ministry of Gender, Children and Social Protection (MGCSP), Dr Afisah Zakariah by the acting Director of the Department of Children of the ministry, Florence Ayisi Quartey, she said research on gender-based violence revealed that nearly one in three women and one in five men were experiencing domestic violence in the country with children being the most at risk.

That, she said, gave a strong signal that capacity needed to be built to tackle gender-based violence holistically.

She noted that gender-based violence was more of a developmental deficiency than a social menace.

Dr Zakaria, therefore, commended ActionAid for embarking on such project, stating that is was a sure means of equipping women with the right information to overcome the challenges they faced.

She noted that gender transformative interventions were needed to address strategic gender interests and challenge all forms of inequality.

For that reason, she held the conviction that the project would fulfill its stated aim of empowering women and girls in the selected regions to resist gender-based violence.

She said the ministry recognised that achieving gender equality by 2030 as indicated in the United Nations Sustainable Development Goals (SDGs) would require hard work and maximum financial input.

“As a matter of fact, there is the need for a concerted efforts and adequate recourse mobilisation by all actors to be able to achieve our desired results in the gender equality agenda,” Dr Zakariah said.

Already, Dr Zakariah said the country had homegrown policies such as the National Gender Policy which provided policy strategies and institutional framework to operationalise government’s commitment to the gender equality and women empowerment agenda.

She, therefore, entreat all stakeholders and other development partners to continue supporting the worthy cause of addressing gender inequalities and issues of social injustice.