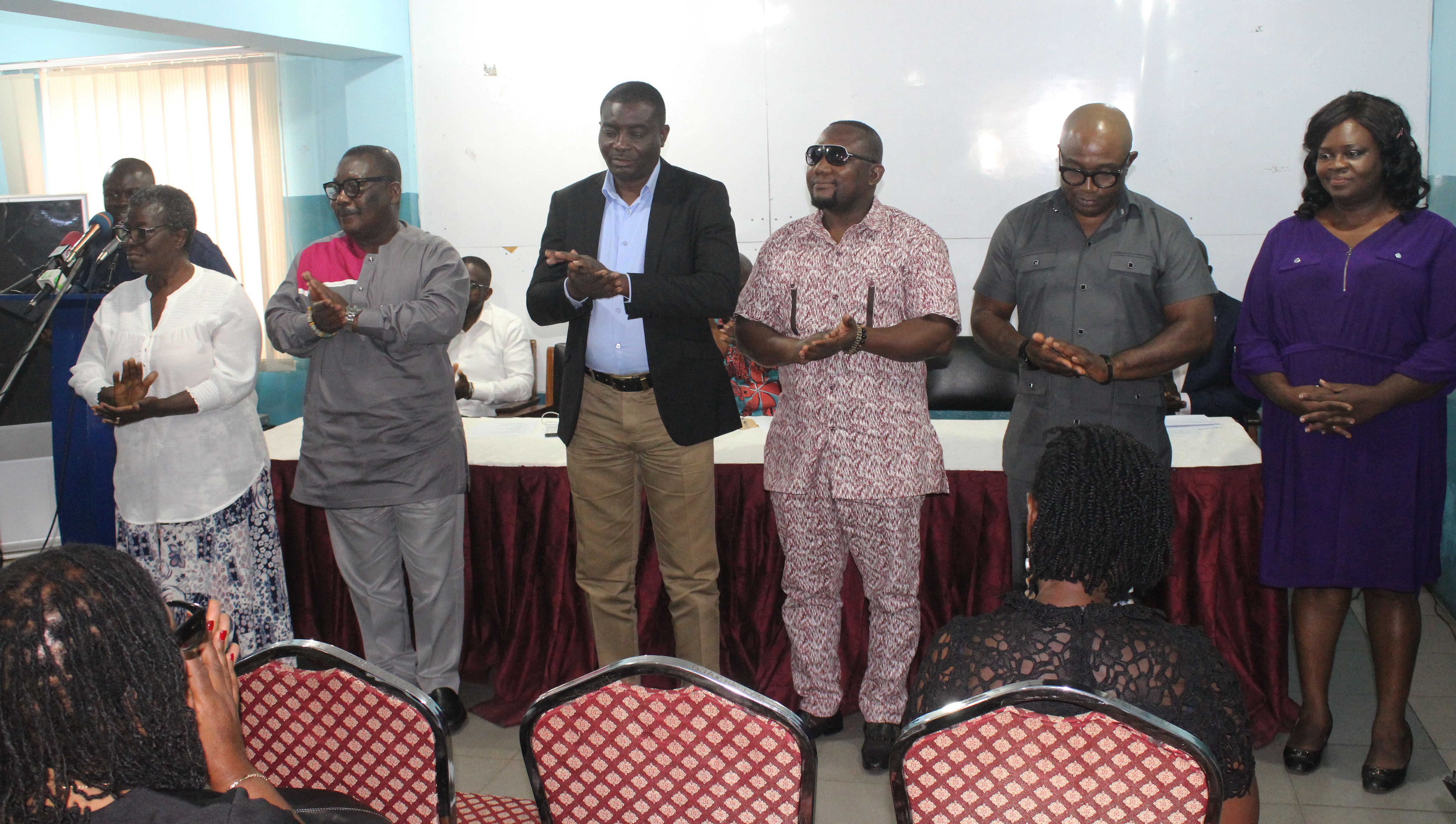 The awards, which will be on the theme: “Walking the path towards economic recovery: The role of the media”, will take place at the Kempinski Gold Coast City Hotel in Accra on November 12, 2022.

The event, which was last held in 2020, could not be organised last year due to some controversies surrounding the GJA elections.

The awards are opened to members of the association working in the print, broadcast and online media.

Entries will cover works published from January 2021 to December 2021 for members in good standing with regard to the payment of dues.

Furthermore, awards will be given to best journalists in specific areas, such as sports, health, education, investigative journalism, arts and entertainment.

Others are business and economic reporting, environment and science, agriculture and food security, democracy, good governance and gender.

Also, special awards will be given to journalists who report on areas such as disability, road safety, illegal mining and the African Continental Free Trade Area (AfCFTA) activities.

There will also be the GJA Komla Dumor Most Promising Journalist of the Year Award, which was instituted in honour of the late celebrated Ghanaian BBC reporter, Komla Dumor.

Aspirants for that award must be members of the association with not more than three years’ working experience.

Entries for the various categories are expected to be published on the association’s website today.

The President of the GJA, Albert Dwumfour, said the awards ceremony was proof of the association’s commitment to recognise and motivate deserving members.

He, therefore, urged all journalists who believed their works met the criteria set out by the Awards Committee to file their entries and gave the assurance that the process would be fair and transparent.

A former President of the GJA, Ransford Tetteh, advised journalists to always be fair in their reportage and not lose sight of the ethics of the profession in their quest to always be the first to break the news.

A seven-member Awards Committee was inaugurated at the event, with the mandate to evaluate all entries and stories to select qualified nominees for the various categories.

It is chaired by a former General Manager of the Ghana News Agency (GNA), Yaa Oforiwaa Asare-Peasah, with the other members being a former Night Editor of the Daily Graphic, Vance Azu; the President of PRINGPAG, Andrew Edwin Arthur, and the General Manager of Campus Broadcasting Services (CBS) of the Directorate of Public Affairs, University of Cape Coast, Kwabena Antwi-Konadu.