Our cottages were our castles 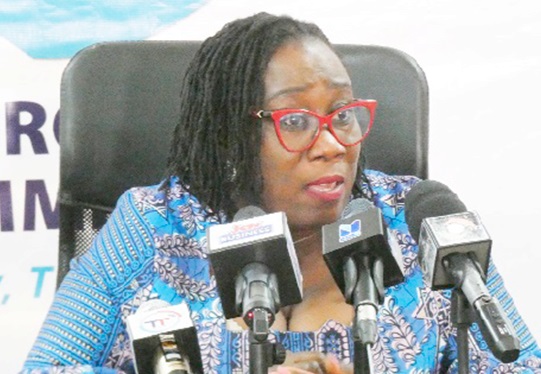 Semayne secured a civil writ to attach Berisford’s goods to satisfy the debt. Berisford died before the writ was executed.

But Berisford’s goods remained in the house, which Gresham now solely occupied.

When the Sheriff attempted executing the writ, Gresham prevented him, shutting the door in his face.

The Sheriff intimated to Semayne of his readiness to execute the writ forcefully. Semayne declined the Sheriff’s “Rambo” offer. Instead, he sued Gresham.

The judges were divided over whether it would have been lawful to execute the writ forcefully: The Chief Justice, John Popham, held a forced entry lawful as did Justice Francis Gawdy.

A forced entry would have been unlawful, Justices Edward Fenner and Christopher Yelverton countered. The case of Semayne v Gresham remained unresolved.

In 1603, the Semayne case was re-argued and only then settled.

It is Lord Edward Coke’s quote about this case that has become famous: “The house of everyone is to him as his castle and fortress, as well for his defense against injury and violence as for his repose …”

Even more famous and celebrated is William Pitt’s eloquent rephrasing of Lord Coke’s popular quote: “The poorest man may, in his cottage, bid defiance to all the force of the Crown.

It may be frail; its roof may shake; the wind may blow through it; the storm may enter; but all his force dares not cross the threshold of the ruined tenement.”

The world has changed since Semanye declared the sacredness of people’s homes, out of bounds to the uninvited and unlawful intruder.

If Lord Coke were alive today, I am convinced that he would have declared our digital data as our homes rather than our houses since we now keep our essential “goods” digitally.

Bank accounts, Wills, contracts, emails, passwords, contacts, and even personal information of the most intimate sorts such as naked photos and videos are increasingly stored digitally, not in our houses.

The most official and personal of meetings involving secret and sensitive information take place digitally, not in our houses.

Increasingly, individuals are making these digitally stored information available to third parties including the State.

Yet the guardrail protecting our digital information is barely in existence. The gates of our digital castles are too weak.

The lecture, delivered last year, was aimed at both informing citizenry of government’s digital trophies as well as courting citizenry support for government’s ongoing digital projects and planned digital vision.

In that lecture and other fora, the Vice President outlined a litany of digital accomplishments: Ghana card, e-pharmacy, e-passport, digital address system, mobile money interoperability and Zipline medical drove delivery services among them.

Nations that have blazed the digital orbit further than Ghana are suffering the downsides of a deeply digitised society.

But from Wikileaks to VatiLeaks to Swiss Leaks to Panama Papers to Bahamas Leaks to Paradise Papers to Mauritius Leaks to Pandora Papers to countless hacked personal and institutional data, even the most secured of data is highly vulnerable to cyber-attacks.

These leaks are symptomatic of the real danger of a digital society.

The government should be aware of the downsides of digitising Ghana, and the citizens should be clear about the ramifications of having government digitise their lives and effects as government continues to court and compel their support and cooperation for its ongoing digital overdrive.

The State must demonstrate its appreciation of the dangers associated with transferring sensitive facets of our lives into tiny chips and handing such data over to poorly resourced institutions for keeps.

The State is slow in mounting a viable digital security than it is in gathering, transferring, storing, and using the data of citizens.

Therefore, the inauguration of the Governing Board of the Cyber Security Authority in Accra on February 18, 2022, though late in joining Ghana’s digital boat should be supported.

Ghana’s cybersecurity exists only in the international cybersecurity agreements we have adopted such as the Budapest and Malabo Conventions.

The State should know that our castles today are our data. More, much more, should be done to protect this data.

The author, an international lawyer/doctoral fellow, Fordham University Law School, N.Y., USA. E-mail: This email address is being protected from spambots. You need JavaScript enabled to view it.