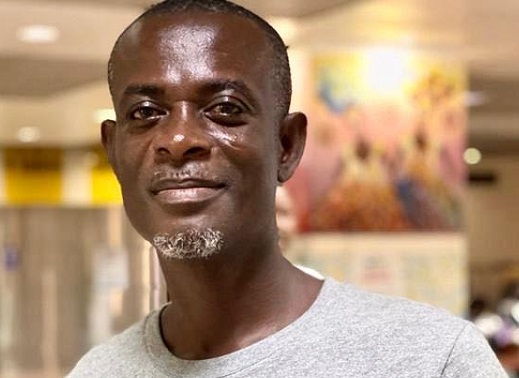 Acting seems to have become the easiest job for many young ladies lately. On social media, quite a number of influencers add acting to their roles, something that angers Kumawood producer Jackson K. Bentum.

According to him, a lot of young ladies are parading themselves as actresses when they don’t even have a movie to show for it.

“Now, most young ladies call themselves actresses but ask them a movie they have featured in and they cannot even mention one. They should stop abusing the actress title and find something else to do with their lives,” he told Graphic Showbiz.

For Jackson K. Bentum, the situation persists because the Actors’ Guild is not functioning.

Giving his thoughts on the movie industry, Jackson K. Bentum, who has worked with almost all the Kumawood actors of note said the sector was not dead as some people claim.

“The movie industry has just gone down due to challenges but it is not completely dead. The coronavirus and other factors accounted for that but I know we will bounce back soon. Ghana is not the only country whose movie industry is declining,” he said.

He used the opportunity to plead with the government to reopen cinemas so that movie lovers can enjoy their movies and producers can make their money through premieres.

“If the churches and other places are open, opening the cinemas will not be a bad idea. With the cinemas, we can better control the virus from spreading through the sitting arrangements,” he said.