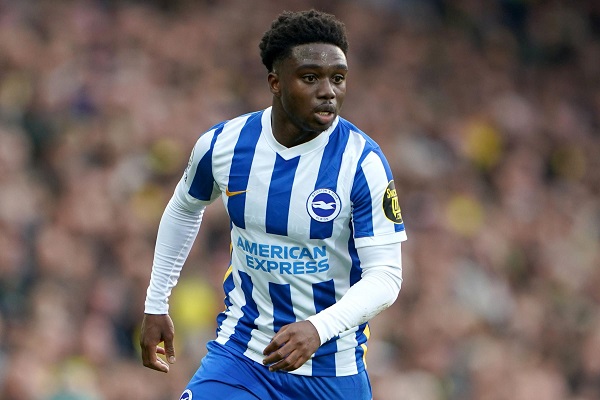 Veteran coach Josef Emmanuel Sarpong has described the influx of foreign-based players into the Black Stars as a blessing in disguise as they could transform the Black Stars into a formidable team for the Qatar 2022 FIFA World Cup.

He said the confirmation by the Ghana Football Association (GFA) of the availability of players such as Inaki Williams, Tariq Lamptey, among others, is assuring that the national team have the capacity to go past the first round of the upcoming FIFA World Cup in Qatar. In spite of that, the coach advised Ghanaians to lower their expectations until the team play their first group match in Qatar.

Reacting to the recent switch of nationality by some players born to Ghanaian parents overseas, Coach Sarpong said the move was a healthy development that would and also a good initiative that would go a long way to create healthy competition in the team.

“That will also help the technical team to select a strong first team based on merit and also have a solid bench thay it capable of proving their worth in any competitive match,” the coach added.

Coach Sarpong, however, debunked the notion that the foreign-based players would be offered automatic first team selection, saying, “positions should be fought for to help the technical team to select players based on their current form, tactical play, stamina and techniques.”

He observed that the Black Stars needed to strengthen the midfield and striking departments.

Describing the midfield as the engine that propels the team to perform well, he said its efficiency provided desirable results by creating chances for potent strikers to turn even half chances into goals.

“First and foremost, the technical team should do everything to strengthen the midfield and attack of the Black Stars because we have been struggling in those areas for sometime now,” he noted.

Touching on defence and goalkeeping, Coach Sarpong said they had so far stood the test of time in recent matches and were likely to improve as they continued to play together.

“Our defence has stood the test of time and is likely to improve as time goes on. Goalkeeping is quite stable but needs improvement,” he stressed.