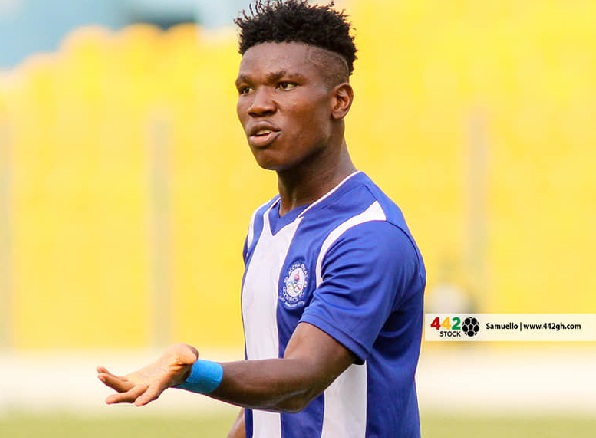 Great Olympics talisman, Maxwell Quaye was on target as his side earned a deserved 2-0 win over Bibiani GoldStars in the Ghana Premier League at the Sogakope Park yesterday.

Quaye’s winner ended the Accra-based side’s four-game winless streak in which they lost and drew twice.

Olympics honoured their home match at the WAFA Park at Sogakope following the temporary closure of the Accra Sports Stadium.

The Wonder Club dominated the game and took the lead in the first half through midfielder James Akaminko who opened his account for the season in the 18th minute.

In the 83rd minute, Quaye increased the tally with a fine strike to seal an emphatic win for the hosts. It was the young striker's seventh goal of the season and the win moved Olympics to the sixth place on the league log with 12 points from eight games.