What Goski Alabi said at Obasanjo's 85th birthday in Abeokuta 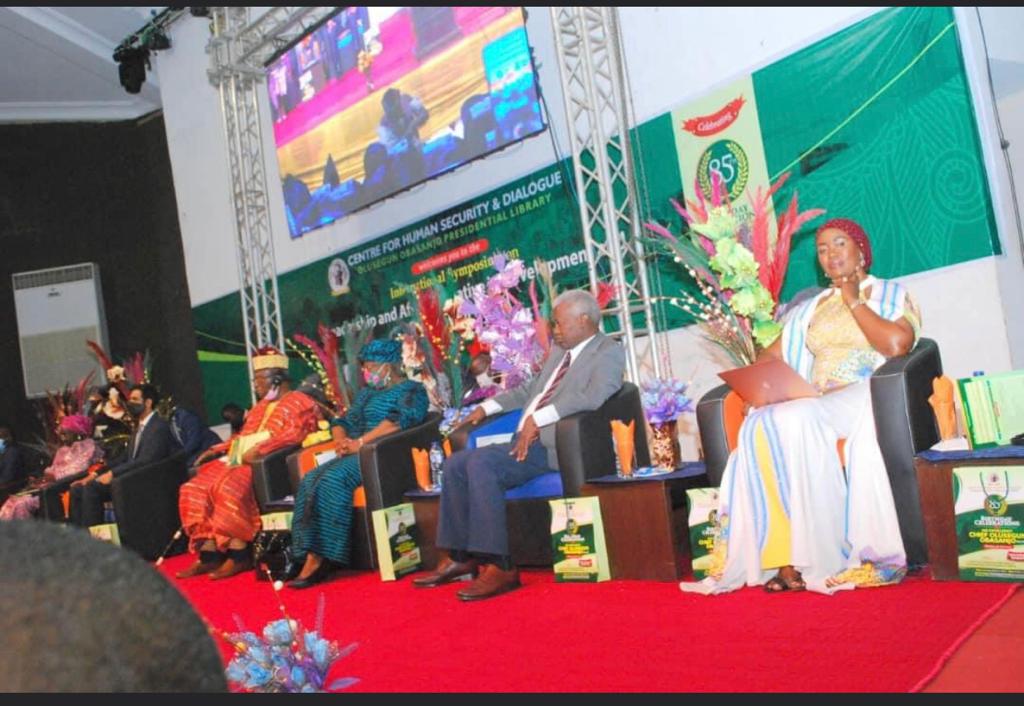 The 85th birthday of former Nigerian President Olusengun Obasanjo was heralded with a symposium at his Presidential Library at Abeokuta on March 5, 2022.

The event was chaired by Nicephore Dieudonne Soglo Former President of Benin under the control of Prof. Peter Okebukola, Chair of the Organizing Committee.

Prof. Alabi spoke on the theme " The Narrative on Leadership and the Role of Education". 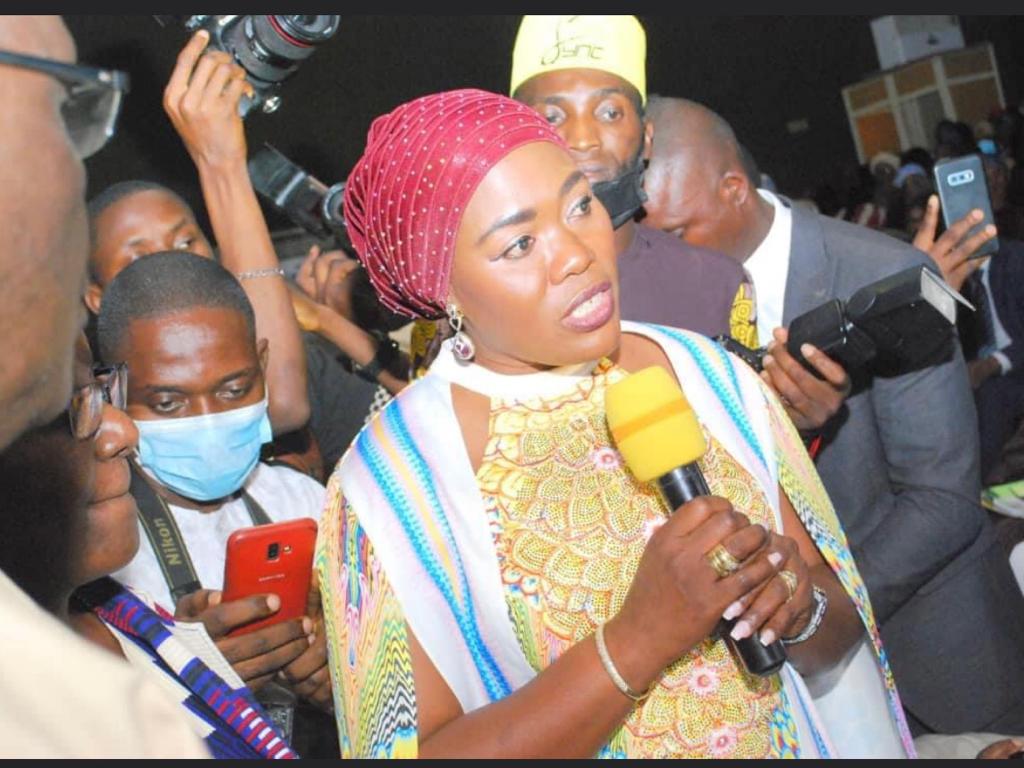 She observed that for Africa’s educational leadership to transform its developmental narrative, the phenomenon of prioritizing certificates over skill and attitude must give way to a complete overhaul and re-engineering of the educational system, our mindset and attitudes.

She noted further that in responding to all development plans of Africa, from the SDG4, to Continental Education Strategy for Africa (CESA), to the Africa Agenda 2063, there is need to echo “Leaving no one behind” including those who have already been left behind.

This requires the deployment of technology and Open, Distance and Blended Learning as key vehicles. She called on African leaders to learn from the shining example of Obasanjo who established the National Open University of Nigeria, about 20 years ago, which today enrols over 600,000 students.

She also urged African scholars to do more to develop their own literary materials for teaching and learning, particularly textbooks that rely on African experiences and cases.

She added that research should be tailored towards the strategies of the agenda 2063, the Africa we want. But this would require investment.

Going forward Prof. Alabi recommended that African education should focus on technology, skill and attitude. It must also prioritize the arts and the preservation of our culture in a way that responds directly to the labour market and social needs of Africa while recognizing global trends.

Specifically for the arts, Africa should focus on using its films, music, dance food and emerging technologies like social media to project the narrative we want, a narrative that every African would be proud to be associated with and this requires training a new breed of public relations experts and journalists.

She called on wealthy Africans like Dangote to consider investing in creating a media platform like BBC, CNN to drive the new African narrative.

The African Council for Distance Education also used the opportunity to present to H.E Olusegun Obasanjo, the African Strategic Leadership Award for Education for his role in promoting inclusive and equitable education for all, and prayed for health and long life for the man who is considered Africa's Father of Modern Leadership.