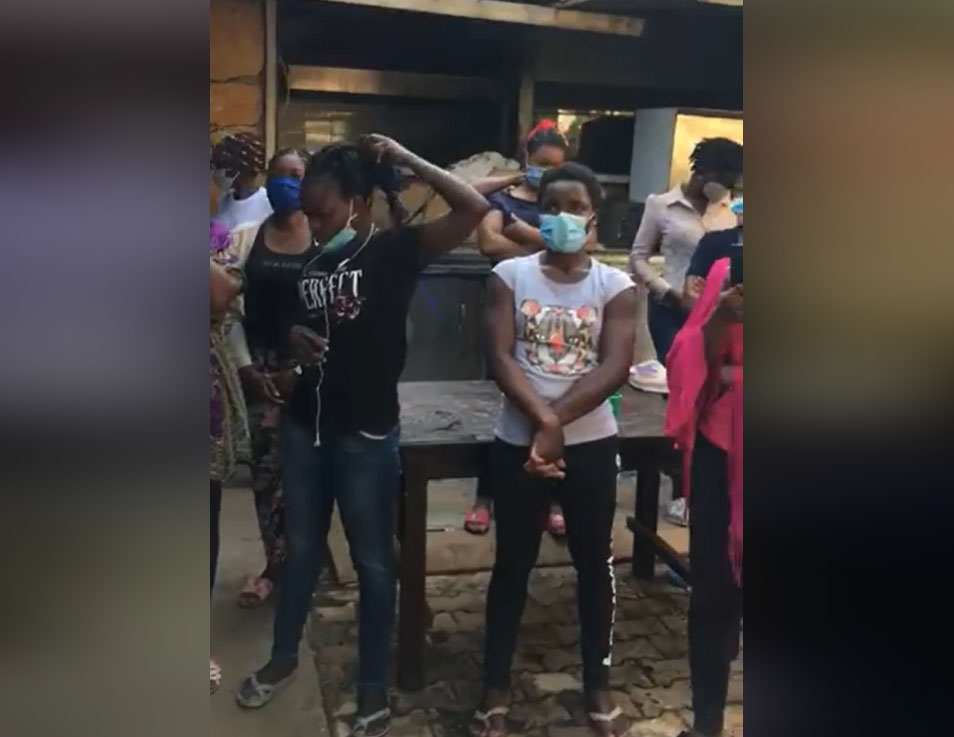 The Member of Parliament (MP) for Assin Central and business magnate, Mr Kennedy Ohene Agyapong has pledged $150,000 to help repatriate over 100 Ghanaian young women who are stranded in Lebanon.

The young women traveled to Lebanon in the Middle East to seek greener pastures but their plight have been worsened as a result of the coronavirus pandemic.
Mr Kennedy Agyapong responded to their appeal for support after one Matison took a video displaying the plight of the young women in Lebanon and posted it on social media.
Matison explained in the video that, the Lebanese community in Ghana and the owner of Paloma, have contributed and bought some "students" mattresses for them to sleep on in a place offered them by the philanthropists.
Speaking on Net2 TV's The Seat programme on Monday night [July 20, 2020], Mr Agyapong said he was responding to their plight with the $100,000.
"My $100,000 is ready to help them come back home," he said on the programme.
Later on the programme, Mr Agyapong topped up the $100,000 initial pledge with an additional $50,000 to make it a total of $150,000.
Watch the video below

MP Kennedy Agyapong pledges $150,000 to help repatriate over 100 Ghanaian young women who are stranded in Lebanon. He... 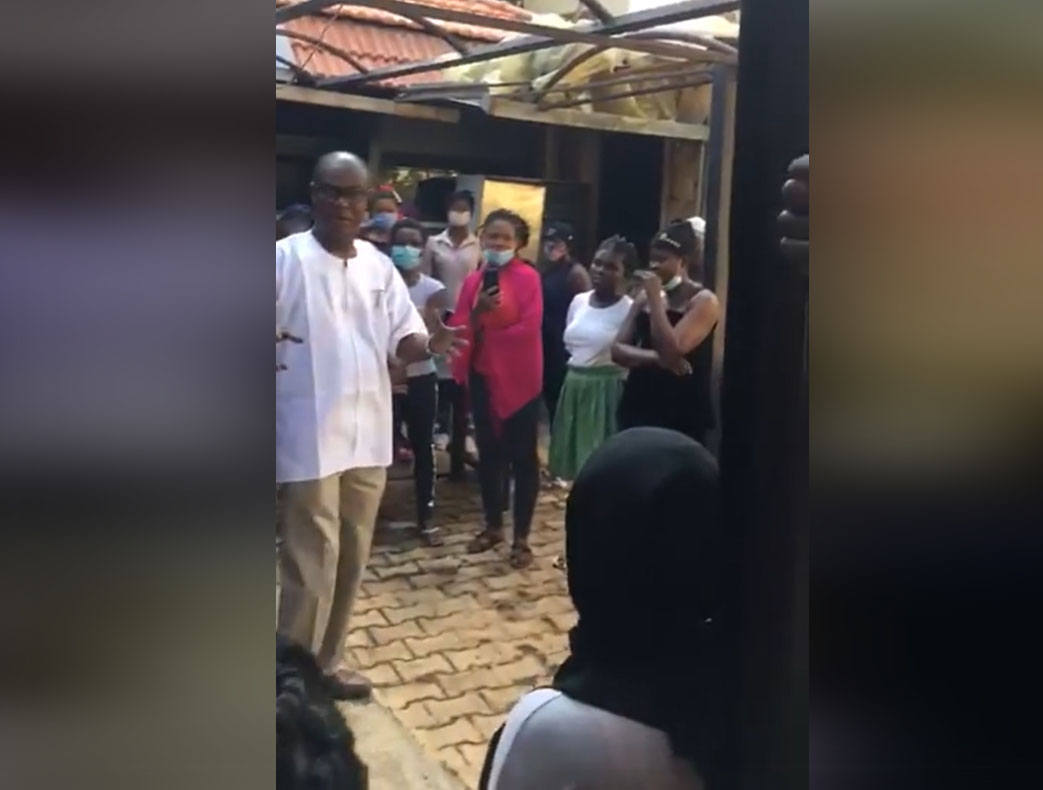