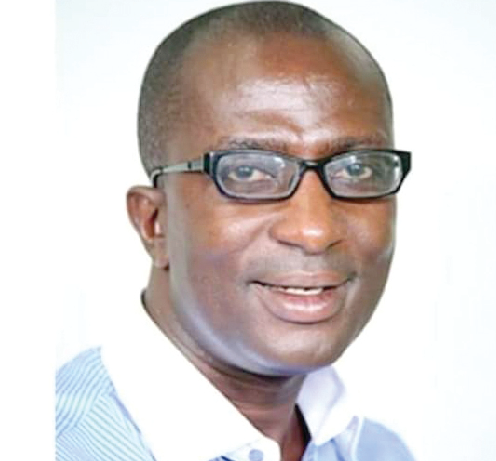 Members of Parliament have appealed to the government to, as a matter of urgency, resource the National Disaster Management Organisation (NADMO) to provide critical relief items to the 1,200 residents of the three constituencies in the Volta Region who have been displaced by the recent tidal waves.

They said providing funding to the NADMO would help the organisation to put up temporary structures to accommodate displaced residents of Anloga District, Ketu South Municipality and Keta Municipality.

Such intervention, together with food items, mattresses and blankets, would also help to alleviate the suffering the people in the affected areas were enduring, they said.

The MPs from both sides of the House, who were speaking on the floor of Parliament yesterday, also urged the government to release funds to complete the eight-kilometre second phase of the Keta Sea Defence project to save life and property.

The MPs made the appeal after the Chairman of the Volta MPs Caucus, Mr. Emmanuel Kwasi Bedzrah, had presented a statement on the devastation that was caused by the tidal waves to three constituencies in the Volta Region recently.

resenting the statement, Mr. Bedzrah, who is also the NDC MP for Ho West, said the figures provided by the NADMO showed that 1,200 people were rendered homeless, while 500 houses were destroyed by the tidal waves.

‘‘We visited the affected areas yesterday and Mr. Speaker it was heartbreaking to see homes that we visited just three months ago washed away or demolished completely by the sea erosion.

He informed the House that people who had been made homeless were mostly sleeping in church buildings, with others having no places to sleep. “They had no mattresses nor blankets or any logistics to alleviate their suffering,” he said.

“We are with the people of those affected communities and we are urging the government to find money to complete the second phase of the sea defence project,” he appealed.

Ms. Gomashie, recalled that the first tidal wave disaster struck the communities in the area last March and May and attention was drawn to the imminent disaster facing the people, yet the government failed to take any action.

She described as traumatising watching on and seeing about 500 homes being washed away or destroyed by the tidal waves.

Contributing, Mr. Afenyo-Markin expressed worry that human activity such as sand winning had contributed to make some coastal communities more vulnerable to the impact of tidal waves.

He said while the government had taken steps to ensure the completion of the phase one of the Keta Sea Defence project and other interventions to protect vulnerable communities against sea erosion, a team from the NADMO had been sent to assess the impact of the disaster.

The Second Deputy Speaker, Mr. Andrew Asiamah Amoako, who presided over proceedings, referred the statement by the MPs to the Committee of Works and Housing to immediately meet and report to the House.