Emily Akuffo, wife of former head of state passes on 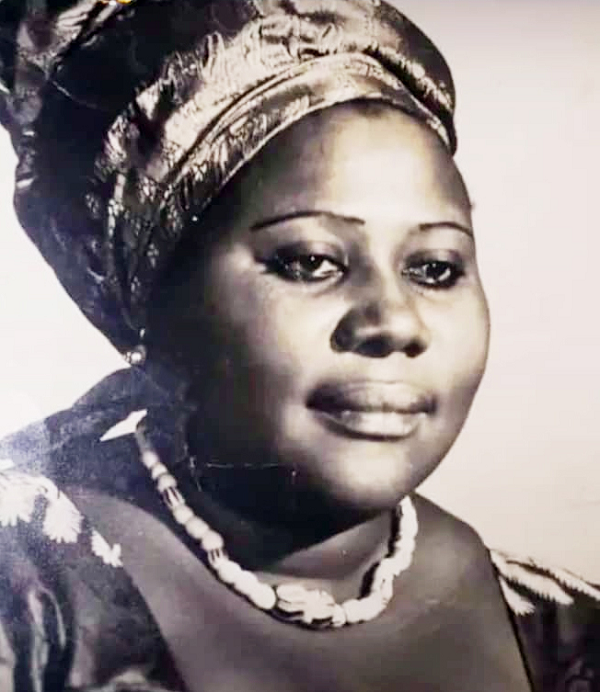 The family of the late Emily Akuffo, the wife of a former Head of State, Lieutenant General Frederick William Kwasi Akuffo, Wednesday  informed President Nana Addo Dankwa Akufo-Addo of the death of the former First Lady.

She passed away on April 8, this year , a few hours before her 88th birthday.

The Spokesperson for the family, Paul Koranteng, indicated that the one-week rites would be observed on April 27, this year, at the Christ Presbyterian Church at Akropong Akwapim, where she was a senior presbyter.

President Akufo-Addo expressed condolences to the children and family and assured them that the government would do what was required to give her a dignified send-off.

He said the government was waiting for the date for the final funeral rites so that he could be there “because I would very much like to be present at her send-off”.

President Akufo-Addo, who said he knew the former First Lady in her prime, described her as “very dynamic, vibrant and active, a woman of great charm”.

A daughter of the former First Lady, Barbara Akuffo, praised President Akufo-Addo for his personal interest and support to their mother.

“We, the children of Mrs Emily Akuffo, would like to say a big ‘thank you’ to you. You have always been there for us. In our time of need you were always there for us. Thank you very much. You were very busy but you made the time to be with mum, we thank you so much,” she added.

Ms Akuffo said the family was always surprised that the Chief of Staff at the Presidency, Akosua Frema Osei-Opare, in spite of all her busy schedules, never forgot their mother’s birthday and always ensured that it was memorable.

She said even two days before she passed away, the Chief of Staff was with her.