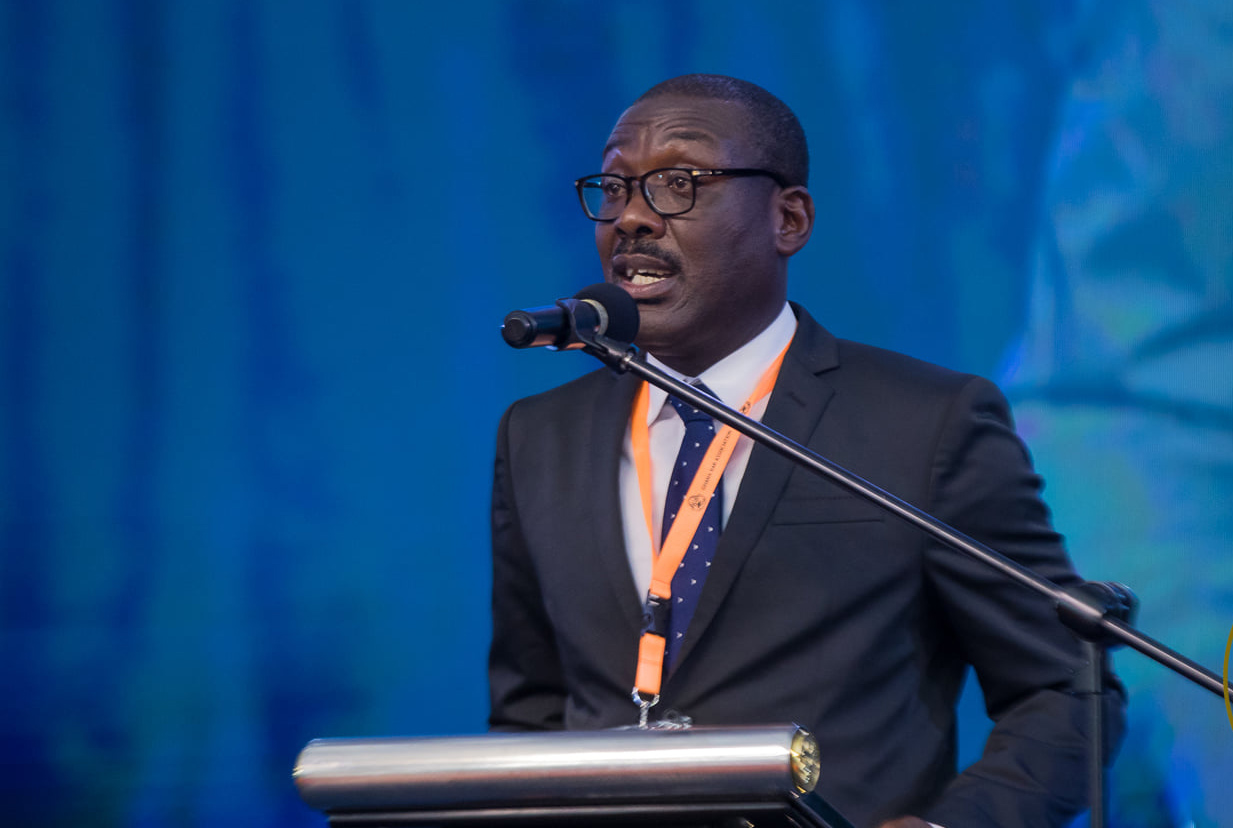 The Ghana Bar Association (GBA) has reacted to the Chief Justices’ circular to trial judges on observing the age-old traditions of the bar in calling cases of senior lawyers first before that of junior ones.

To the GBA, the rationale for that tradition is to present junior lawyers the unique and special opportunity, particularly those relatively young at the Bar, to learn from the rich experience of senior lawyers, especially the advocacy skills of such senior lawyers.

The GBA in a statement dated April 13, 2022, jointly signed by the President and General Secretariat, Yaw Acheampoong Boafo and Kwaku Gyau Baffour “fully and completely” supported the adherence to the age-old tradition as indicated in the Chief Justice’s circular.

The Chief Justice, Kwasi Anin Yeboah in a circular dated March 22, 2022, directed trial court judges to strictly adhere to the age-long tradition of calling the cases of senior lawyers first.

The Chief Justice explained that his office has noted with concern the practice where this tradition is not being adhered to.

Obeying such a tradition affords junior lawyers the opportunity to learn from their seniors, the Chief Justice insisted.

There has been some public reactions to the Chief Justice’s directive with some even suggesting that it was a new directive the CJ was trying to introduce.

This is what has prompted the GBA to react.

Below is a copy of the GBA’s statement

The Ghana Bar Association (GBA) makes reference to the circular dated the 22nd day of March, 2022, issued by the Honourable Chief Justice of the Republic of Ghana on the above-mentioned subject matter.

The GBA fully and completely associates itself with the subject matter under reference and lends full support to the adherence to the age-old tradition and practice among members of the legal fraternity, especially courtroom practitioners, of calling cases of
persons whose names are on the Roll of Lawyers, in order of seniority of enrolment, notwithstanding the notion of equality at the Bar.

The GBA unreservedly endorses the directive by the Chief Justice to ALL trial judges, and reiterates the position canvassed in the Chief Justice's circular that the age-old tradition and practice of calling cases of persons whose names are on the Roll of Lawyers, in order of seniority of enrolment, notwithstanding the notion of equality at the Bar, presents a unique and special opportunity for Lawyers, particularly those relatively young at the Bar, to learn from the rich experience of senior Lawyers, especially the advocacy skills of such senior Lawyers.

This has the huge potential of benefiting people who hire the services of Lawyers as the practice affords Lawyers, especially young Lawyers, the
unbridled opportunity of honing their lawyering skills.

The GBA has taken note of the various shades of comments and opinions expressed by different persons, particularly persons who are not known to the GBA to have been called to the Bar in Ghana, and therefore do not practise in the courts of Ghana, on the Chief Justice's position on the age-old tradition and practice, and wish to state that courtroom practice in Ghana and for that matter the legal profession in Ghana is characterised by certain revered age-old traditions, ceremonies and practices, which must not be done
away with or compromised under any circumstances.

The GBA wishes to inform ALL Lawyers that the directive by the Chief Justice to ALL trial
judges per the circular dated the 22nd day of March, 2022, is also the decision of the General Legal Council.

The GBA implores ALL Lawyers who practise in the Courts of Ghana to fully cooperate with trial judges in upholding this age-old tradition and practice as Lawyers stand a great chance of benefiting immensely from same, especially so as the right to call a case out
of turn is not absolute and is exercisable subiect to the convenience of the Court