Why no more ‘aboboyaa’ on highways [VIDEO] 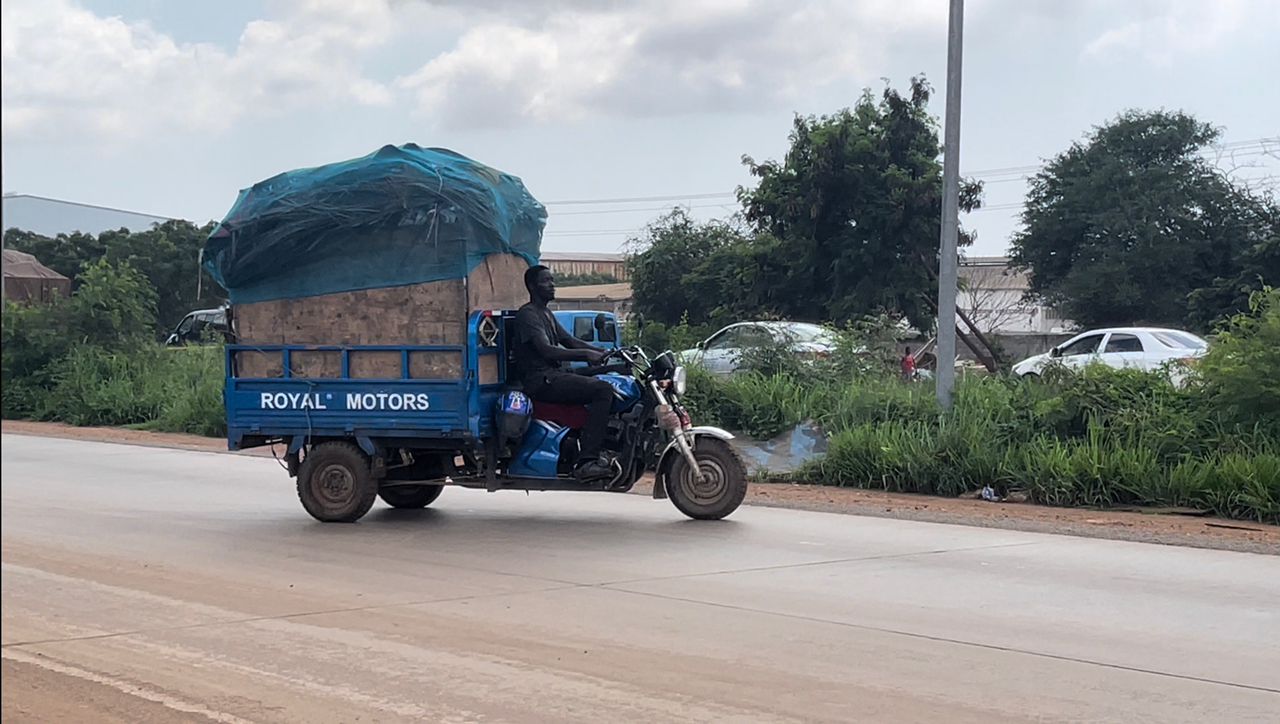 Why no more ‘aboboyaa’ on highways [VIDEO]

The ultimatum given to tricycles, popularly known as “aboboyaa”, to stop operating on highways and major roads in the Greater Accra Region, including the Accra-Tema Motorway has been extended to February 2022.

The Greater Accra Regional Minister, Mr Henry Quartey, had earlier announced that the ban was to take effect from November 1, 2022.

But at a press briefing Monday, Mr Quartey said the ban has been extended to February 2022 to make room for more consultation with all stakeholders.

Last Friday at the launch of the Operation Clean Your Frontage in Accra, Mr Henry Quartey the ban on tricycles plying the Accra-Tema Motorway took immediate effect.

He said the tricycles would be restricted to their registered metropolitan, municipal and district assemblies (MMDAs). 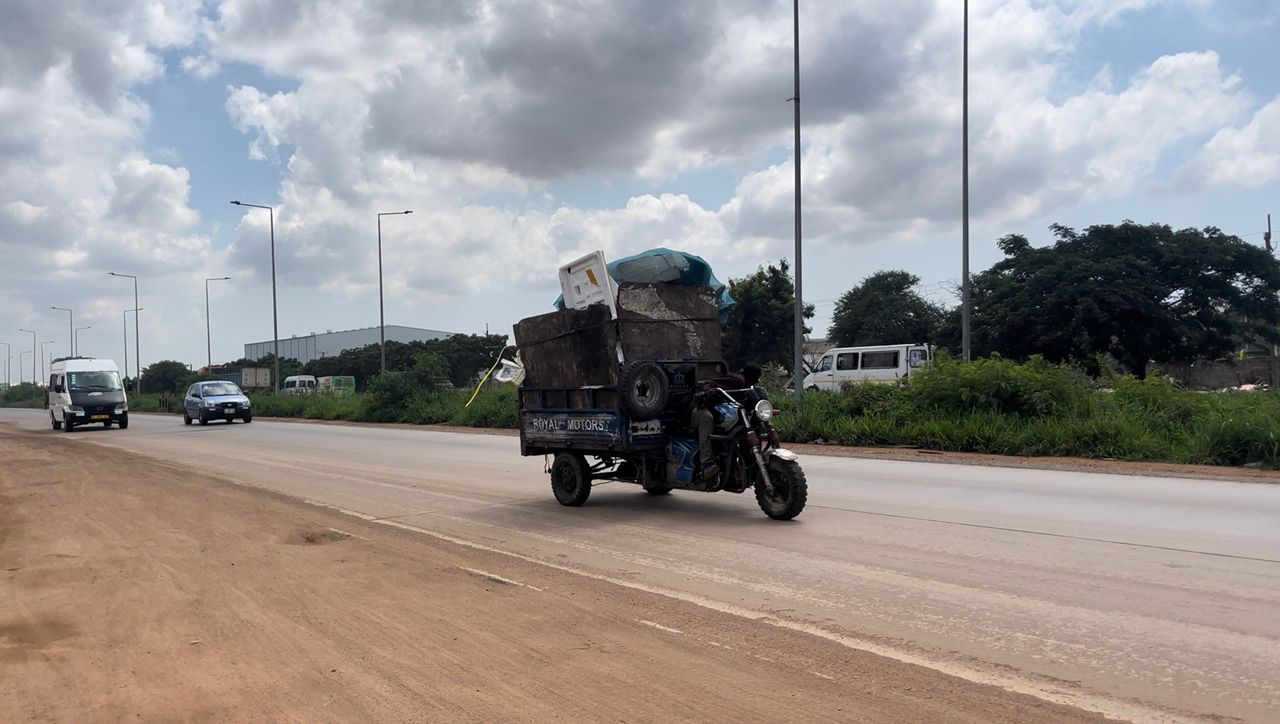 A one-week grace period would be given after the creation of public awareness by the assemblies, the regional minister added.

Mr Quartey noted that the measure was part of the Greater Accra Regional Coordinating Council’s (GARCC) moves to ensure sanity on the roads.

In line with that, the GARCC was liaising with the Driver and Vehicle Licensing Authority (DVLA) to set up zonal registration centres in the assemblies to register all tricycles operating in the region.

Graphic Online provides a video [attached below] report of how some tricycles behave on the Tema-Accra motorway especially at the Adjiringanor section of the motorway. The footage below was captured Monday morning (October 25, 2021).

Read also: No ‘aboboyaa’ on highways from Nov. 1