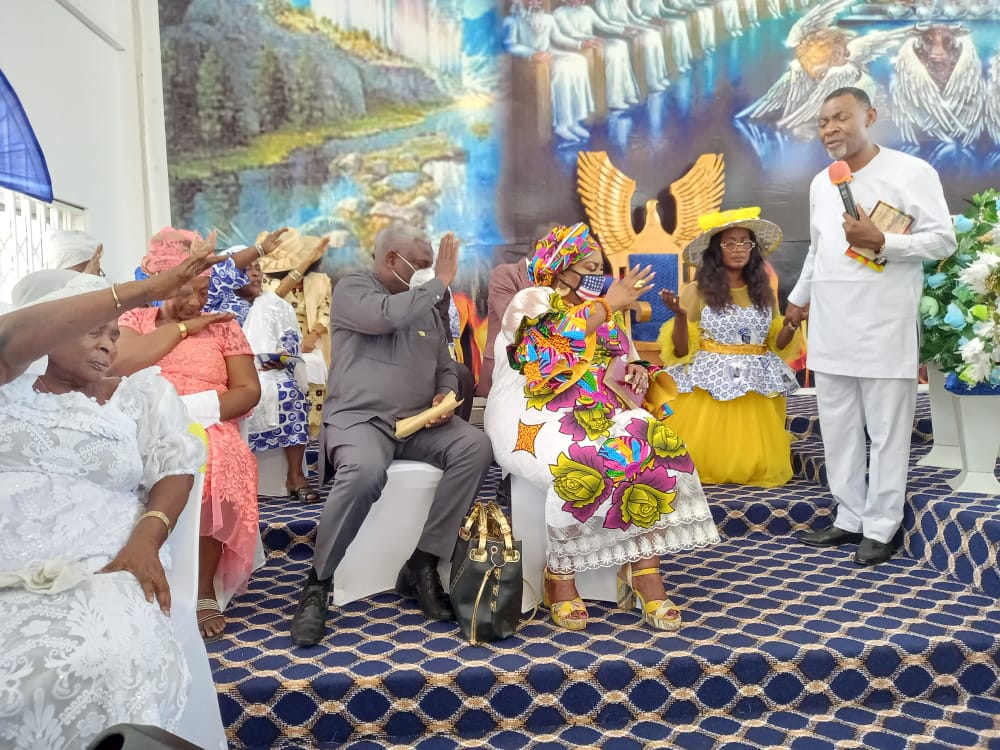 The Jehovah's Tree of Life Church International Teshie has climaxed its 25th-anniversary celebration with a thanksgiving service at the Church premises in Accra.

The celebration brought together members of the church and dignitaries from all walks of life. Among the dignitaries who graced the occasion were the Nungua Mantse and President of the Nungua Traditional Council, Nii Prof Odaifio Welentsi III, the Member of Parliament for Ledzokuku, Mr Benjamin Ayiku and Rev Dr Lawrence Tetteh who preached the sermon.

Preaching the sermon, Dr Tetteh who touched on forgiveness and letting go, said it is easy to become bitter when we feel hurt. According to him, because bitterness may appear to be justified, many people were not aware that it was a serious problem that could have spiritual, emotional and physical consequences.

"If ever there were a killer that had devastated more people on earth in peacetime than in times of conflicts, that killer is unforgiveness," he said.

Dr Tetteh who emphasised the need for people to forgive one another indicated that putting an end to bitterness and seeking to live at peace with one another does not only lift a burden of emotional torture but improves the general well-being of people, especially the offended.

In offering prayers for the founder and members of the church, Dr Tetteh said the almighty God, who had shown His abundant mercies on the church for all these years, would continue to shower His blessing on the church and the nation as a whole.

The Founder and General Overseer of the church, Prophetess Mrs Charity Ofosu-Appiah said from its inception, the Church’s priority has been sharing God’s word, spreading the good news and leading people to Jesus Christ and more importantly, demonstrating the power of God for liberation.

She explained that over the years, the church had carved a reputation for instituting laudable Corporate Social Responsibility interventions in the community.

These areas of interventions have included the health and education among others.