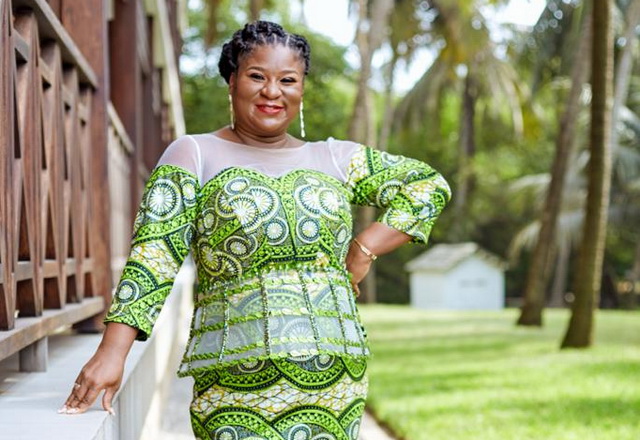 Vlisco on Tuesday announced Yawa Hansen-Quao, a social entrepreneur and female leadership advocate as the Vlisco Ghana Ambassador for 2021 at the Vlisco Boutique, Accra Mall.

The announcement forms part of activities to celebrate the annual Vlisco Women’s Month (VWM) campaign which coincides with International Women’s Day, consequently taking the opportunity to appreciate the tremendous contribution of women in leadership and other key positions.

This year’s theme “Unite for Better”, pays tribute to women supporting other women to realise their dreams and celebrating those making waves of positive change and expanding the frontiers of a united and more equal future.

According to Vlisco, Yawa was chosen for her role in nurturing emerging women leaders and social entrepreneurs in Africa for close to a decade through her foundation.

Commenting on the appointment, Mr Stephen Badu, Marketing Director of Vlisco Ghana expressed excitement at the prospects of working with the 2021 Vlisco Ambassador.

He noted that her remarkable achievements in mentoring young women to be instruments of social change, supporting and preparing them to be servant leaders in their chosen fields in Ghana, East and Southern Africa is laudable and deserves commendation. 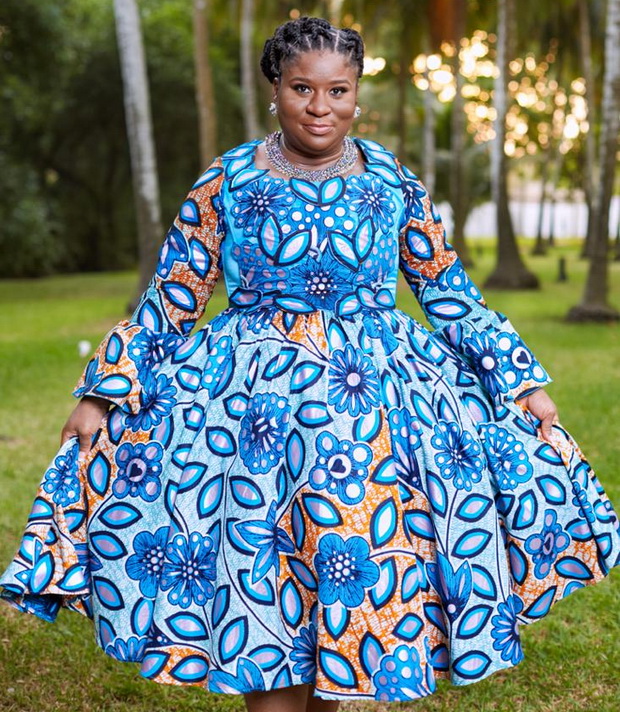 “Yawa, a great achiever and passionate advocate for women. She has a strong track record in the professional development of women which is a critical aspect of our work with women in Ghana. We believe her story is an inspiration to many women who have resolved to serve as impactful leaders in various fields, he said”.

He added that based on her experiences in corporate governance and has worked with key institutions such as the World Economic Forum’s Global Shapers Community, Women’s Institute for Global Leadership and gaining notable recognition as one of Africa’s Rising Leaders at the World Economic Forum on Africa, it was only sound to entrust her with the ambassadorial role.

As part of the unveiling, Yawa received a Vlisco donation of 5,000 Euros which will go towards the Emerging Public Leaders of Ghana to support the mentoring and professional development of young men and women who aspire to positions of public leadership in Ghana.

VWM, which is celebrated throughout March will conclude at the end of this month with a virtual mentoring event featuring the new and past Vlisco ambassadors as well as industry experts to provide mentees with insights on professional and personal development.

A new cohort of mentees will begin a yearlong mentorship under the third Vlisco Women’s Mentoring Program which will also be announced during the virtual event.

The Mentoring Program is a Vlisco initiative to champion the role of women in Ghanaian society. The platform aims at impacting the lives of young Ghanaian women by providing guidance on developing key skills in a variety of relevant areas.