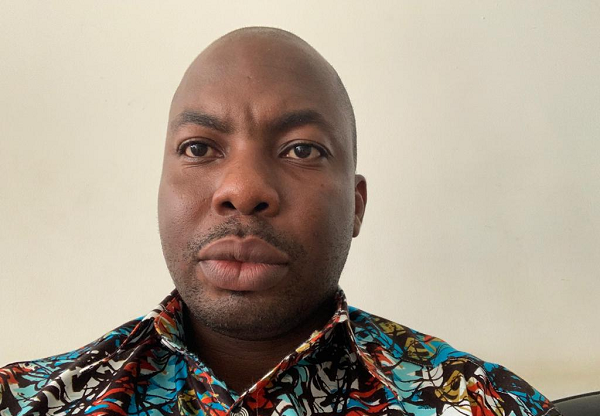 Independent power producers (IPPs) have entreated the government to pay 80 per cent of the $1 billion owed them.

In a notice to the Ghana Grid Company (GRIDCo) and the Electricity Company of Ghana (ECG), the Chamber of Independent Power Producers, Distributors and Bulk Consumers expressed its resolve to withdraw its services if payment was not made soon.

Even though the notice, issued on November 12, 2020, with received stamps of the ECG and GRIDCo, did not give a specific date on which the chamber would cut off services, it said the CCRs of the IPPs would communicate with GRIDCo’s control centre system on when it would delink if payment was not made.

"We would like to inform you about our firm resolve to withdraw our services in the coming days ad infinitum. This action follows our demand on the ECG and government of Ghana to settle at least 80 per cent of our overdue receivables, worth about a billion dollars, as a matter of urgency and priority,” it said in a letter signed by its Chief Executive Officer, Mr Elikplim Kwabla Apetorgbor, and sighted by the Daily Graphic.

The IPPs contribute 50 per cent of the nation’s power generating capacity daily.

Later in an interview with the Daily Graphic, Mr Apetorgbor explained that the chamber had not given a fixed date for the withdrawal of services because it hoped the debtors would honour their obligations.

The rest are Trojan Power, Early Power, Amandi Energy, Enclave Power and B5 Plus, which are all said to be in liquidity crises.

Mr Apetorgbor said the debt was having a serious impact on technical, administrative and other needs of the IPPs and was, therefore, making the financing of the daily operations of the companies difficult.

He urged the government and the ECG to treat the plea with urgency.

He said if the government failed to meet its demands, the IPPs would not be able to guarantee the regular supply of power to the grid, adding: “We don’t want a situation where we will say that we are giving the government five or seven days to pay, which could lead to the government paying us something small — that is not good,” he said.

Previously, he said, when such ultimatums were given, the government quickly paid in bits, with a plea that the IPPs bore with it.

“Interestingly, while we bear with the government, the IPPs are borrowing at high cost on the local and the international markets to keep our turbines on.

“One thing we should not forget is that we continually go for facilities with high interest rate from the financial market, produce and keep the power on, but when we decide to add some interest to our charges or long overdue receivables, the government says no, but we pay our creditors,” Mr Apetorgbor added.

Presently, he said, the plants required major maintenance, which comes with a cost, saying that with delays by the government, “we are unable to meet our maintenance schedules to keep our plants more efficient. If the people do not get power, it is because of the debt”.