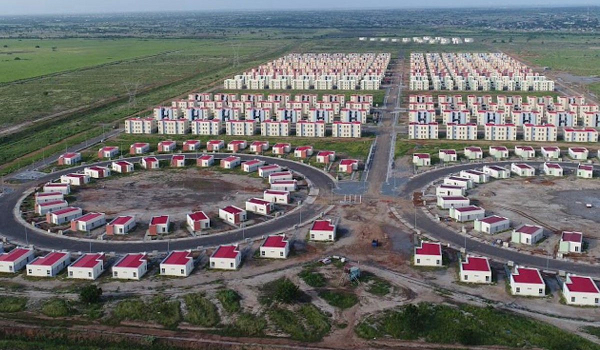 The government is exploring the possibility of selling the Saglemi Housing Project, covering 1,506 housing units, to a private developer.

According to the Minister for Works and Housing, Francis Asenso-Boakye, the government has already expended approximately US$196 million on the project and does not intend to spend additional tax-payers money towards its completion.

He said the state would thus be leveraging its equity in the form of the land and assets on the project site to ensure the completion of the units by a private developer.

Mr Asenso-Boakye added that proceeds from the sale will be reinvested by the state into other affordable housing projects. 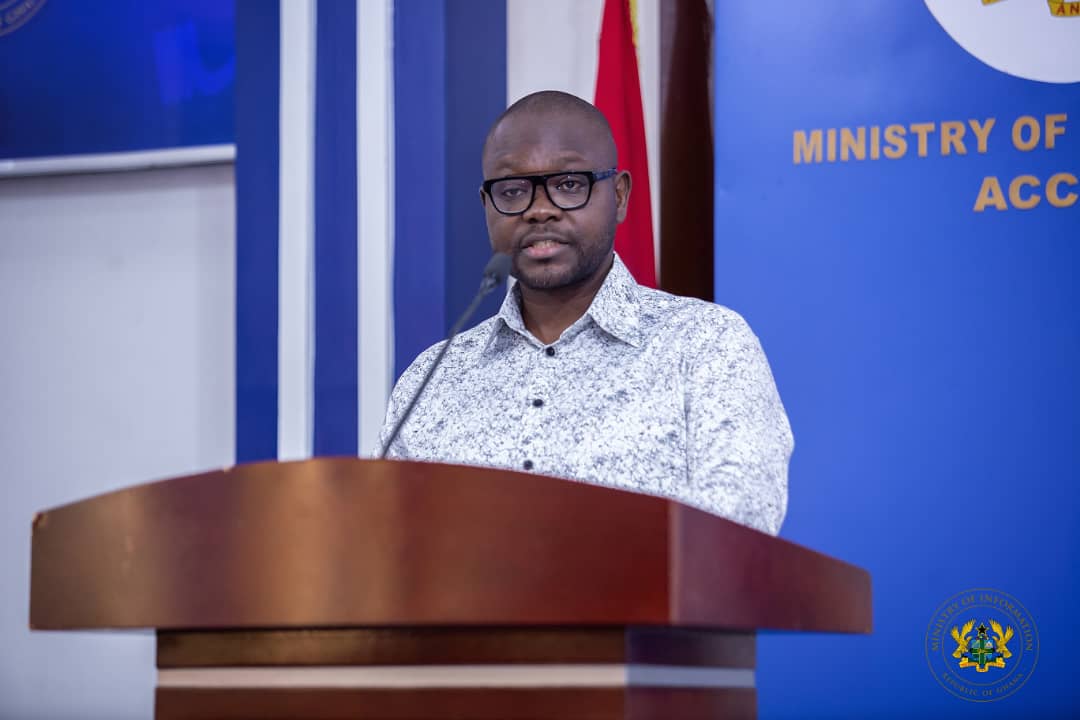 
"Government has decided to - Explore the possibility of selling the Saglemi Housing Project, covering the 1,506 housing units, at the current value to a private sector entity to complete and sell the housing units to the public, at no further cost to the State," Mr Asenso-Boakye said today at a press briefing in Accra.

"In furtherance of the above, and to facilitate the processes, a Technical Working Team has been set-up, comprising professionals and experts to oversee and spearhead all engagements required for the completion of the project. This is being done with the goal of ensuring transparency and accountability, while guaranteeing value for money in the completion of the project.

Saglemi Housing: Atta Akyea on why no one has been prosecuted yet

The Minister further disclosed that the sale had become necessary after actively engaging Cabinet, the Ministry of Finance (MoF), the Office of the Attorney-General and the Ministry of Justice on the completion of the project.

He said the engagements revealed that regardless of the option government takes, it "will have to provide additional financing to the tune of approximately US$46 million to provide off-site infrastructure, that is, water, electricity, and storm drain, to make the housing units habitable".

"Additionally, there is the need to invest approximately US$68 million to complete the buildings, and other essential on-site infrastructure works," he said.

The Saglemi Affordable Housing Project was initiated in 2012 for the delivery of 5,000 housing units at a total cost of US$200,000,000.00 under an Engineering-Procurement-Contracting (EPC) Agreement with Messrs Construtora OAS Ghana Limited.

The Minister said 1506 housing units were at various stages of completion but none were habitable because the project currently lacked basic amenities, such as, water and electricity.

"At the same time, a technical assessment report by the Ghana Institution of Surveyors in September 2020, valued the total cost of works on-site at US$64,982,900.74," Mr Asenso-Boakye said.

"Consequently, there is an ongoing criminal prosecution at the High Court to determine the discrepancies with the funds expended on the project, vis-à-vis the valued cost of works and original project scope".