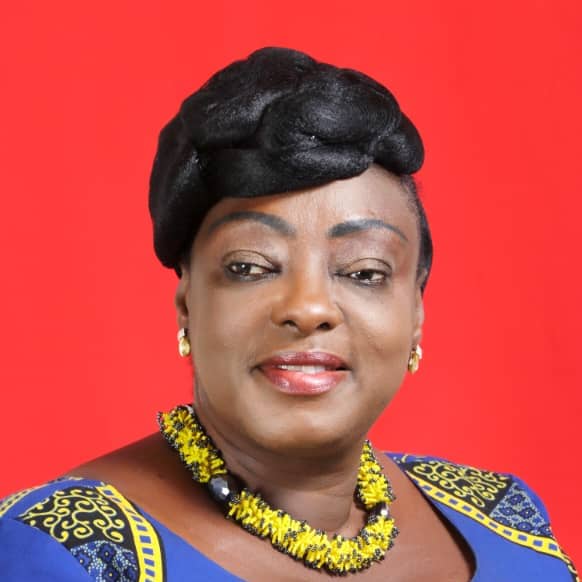 The Minister of State in charge of Works and Housing, Freda Prempeh

The Minister of State in charge of Works and Housing, Freda Prempeh has assured Ghanaians that the Saglemi Housing Project will soon be put to good use.

She explained that the government will not allow the housing project to rot while some Ghanaians lack accommodation.

Giving an update on the Saglemi Housing project during the Happy FM Development Dialogue on Wednesday in Accra, she said: “The Saglemi issue is still a case in court and as such we cannot talk much about it. It is never the government’s intention to allow the project to rot while some Ghanaians do not have accommodation. Ghanaians must be patient with the government and rest assured that government will put the project to good use.”

The Minister hinted that the Architectural & Engineering Services Limited (AES Ltd) and Institute of Surveyors have been tasked to ensure that the project is habitable.

She, however, noted that the ministry was awaiting the advice of the Attorney-General before making any decisions.

Former President Mahama had, on August 15, 2012, granted Executive approval to the Ministry of Water Resources, Works and Housing to construct 5,000 affordable housing units, to be executed by Messrs Construtora OAS Ghana Limited, for sale to workers through a mortgage arrangement via the Ghana Home Loans.

The contractor was to utilise a buyer’s credit of $200 million from Credit Suisse International for the project, which was christened the Saglemi housing project.

In 2018, the then Minister for Works and Housing, Samuel Atta Akyea, invited the Attorney-General to scrutinise the agreement, after it emerged that some of the contract documents were missing or had inconsistencies.

Mr Atta Akyea also alleged that the original agreement for the Saglemi housing project was altered without recourse to Parliament.

He claimed that after Parliament had passed the original agreement in October 2012 for the construction of 5,000 housing units, the then Minister for Works and Housing (Collins Dauda) reviewed the contract, scaling down the number of units to some 1,500 and later to 1,024, after another review in 2016.

The first phase of the project, with 1,500 housing units, which was inaugurated by Mr Mahama in 2016, has been left unused.

During a visit to the site in March 2021, the Director of Housing at the Ministry of Works and Housing, Dr Theresa Tuffour, said out of the 1,502 units at the Saglemi project site, the contractors had completed 1,389, pending the installation of utilities.

She said 386 units were at various stages of completion, while 139 town houses had been completed, awaiting the provision of utilities.