The Disciplinary Committee of the Judicial Council, which is probing allegations of bribery and extortion against 34 judges and magistrates has suspended sitting until further notice.

The suspension follows a suit challenging the legality or otherwise of the procedure adopted by the committee to investigate the matter.

Fourteen Circuit Court judges have dragged the Judicial Council to the Fast Track High Court over disciplinary proceedings instituted against them for allegedly receiving bribes to compromise their decisions.

More than 100 members of staff of the Judicial Service are also being investigated after ace investigator, Anas Aremeyaw Anas, submitted a petition and videos showing the affected staff receiving bribes to compromise cases.

Anas has asked for the dismissal of the affected persons and as a result, the Judicial Council has begun investigations into the matter. Those affected judges have since been suspended. 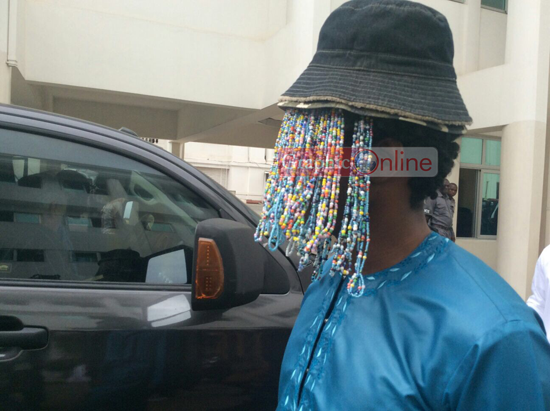 Anas showed up at the administration block of the Judicial Service on Friday morning to be cross-examined by lawyers for the alleged culprits but was told the committee had suspended sitting until further notice.

The committee is expected to resume sitting after the court determines the pending suit.

Per their reliefs, the 14 judges are seeking to halt the work of the Disciplinary Committee.

They are seeking a declaration that the disciplinary proceedings by the Judicial Council against the plaintiffs’, was contrary to law and or due process.

Another relief being sought by the plaintiffs is a “declaration that the panel constituted by the Chief Justice to institute disciplinary proceedings against plaintiffs has no legal basis and, therefore, null and void.”

They have since filed an application for interlocutory injunction seeking to restrain the committee from sitting until the final determination of the suit.

Anas first appeared on the premises of the Judicial Service in the company of four of his colleagues last Tuesday. He arrived at exactly 11.55 a.m., but Graphic Online learnt that the Disciplinary Committee could not meet. 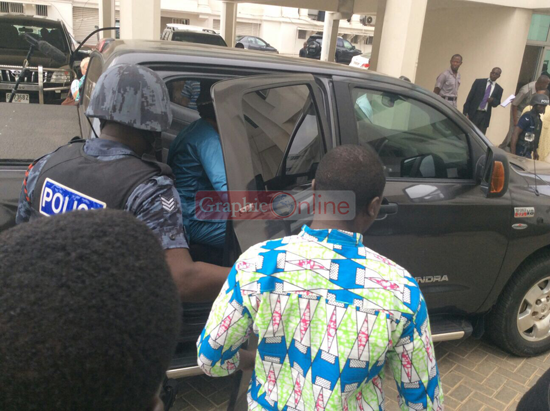 The 14 judges are being investigated alongside eight others for allegedly receiving various sums of money to free accused persons charged with different crimes. They have since been shown video footages of them taking bribes and are billed to cross examine Anas.

The culprits have been caught on tape - either extorting money, receiving bribe or engaging in sex in a three-hour video. One of the accused judges, Mr Justice Paul Uuter Dery has since filed multiple suits all seeking to stop Anas from screening the video.