There is finally a bit of respite for the Nduom household in the month of April, following the appointment of Dr Edjah Kweku Nduom as the first African American chairman of the Young Neurosurgeons Committee of the American Association of Neurological Surgeons.

His father's businesses have been hit with disasters in the month of April, which Dr Nduom described as his most difficult as an entrepreneur after a fire ravaged a portion of his property located on the premises of the Coconut Grove regency Hotel at North Ridge in Accra last Saturday.

The second son of the PPP founder in a Facebook post disclosed that he chaired his first meeting on Tuesday, April 25 and was “excited about the challenge”. 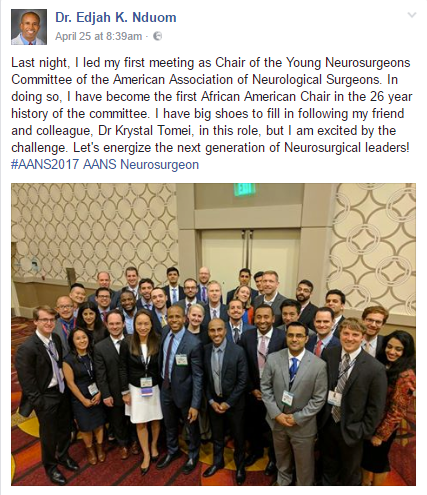 He posted: "Last night, I led my first meeting as Chair of the Young Neurosurgeons Committee of the American Association of Neurological Surgeons. In doing so, I have become the first African American Chair in the 26-year history of the committee. I have big shoes to fill in following my friend and colleague, Dr Krystal Tomei, in this role, but I am excited by the challenge. Let's energize the next generation of Neurosurgical leaders! #AANS2017 AANS Neurosurgeon".

Doctor Edjah Kweku Nduom is married to Kelley DeAnne Coleman, daughter of Clarence and Janice Coleman of Houma, Los Angeles, both of whom are medical doctors. 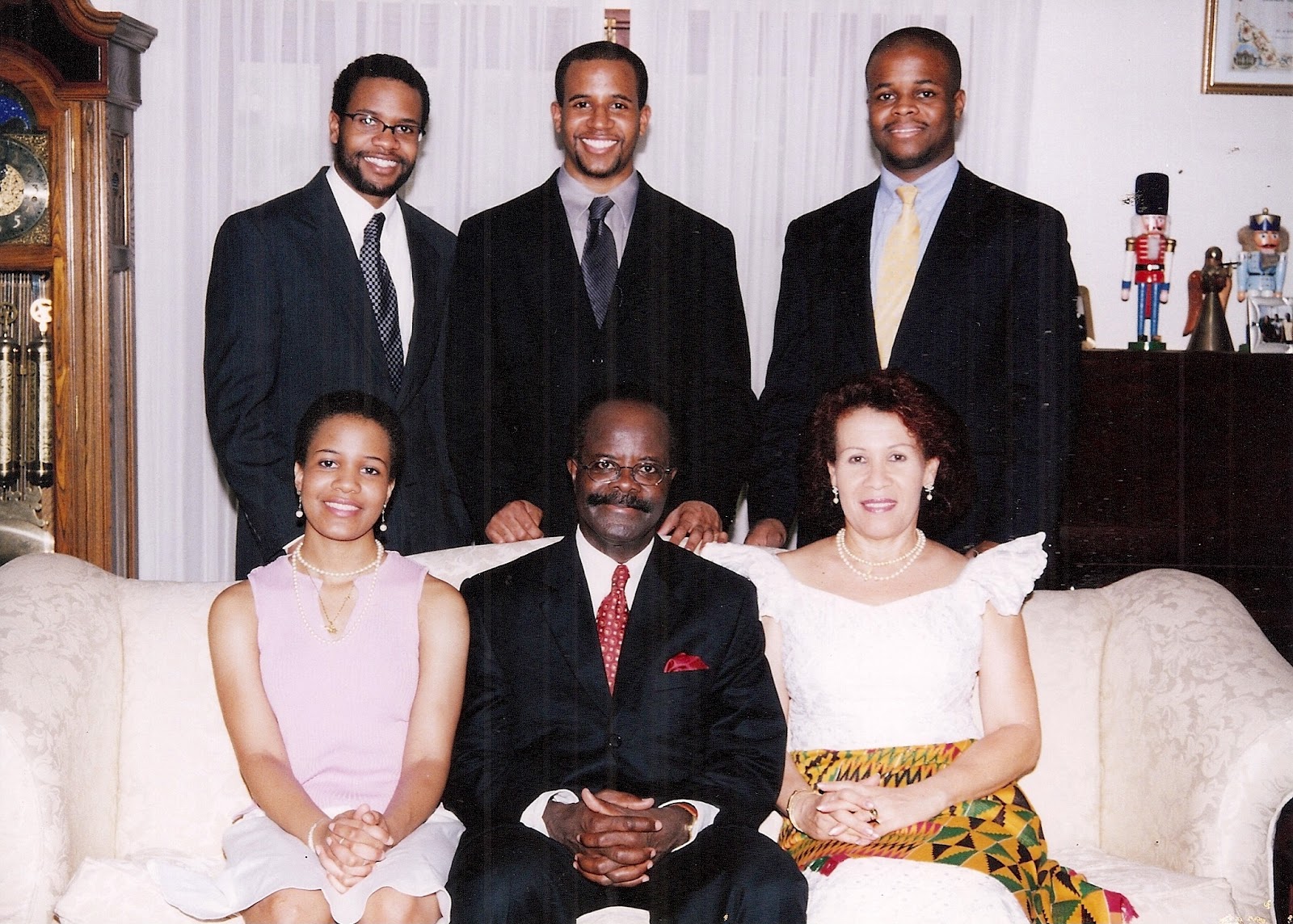