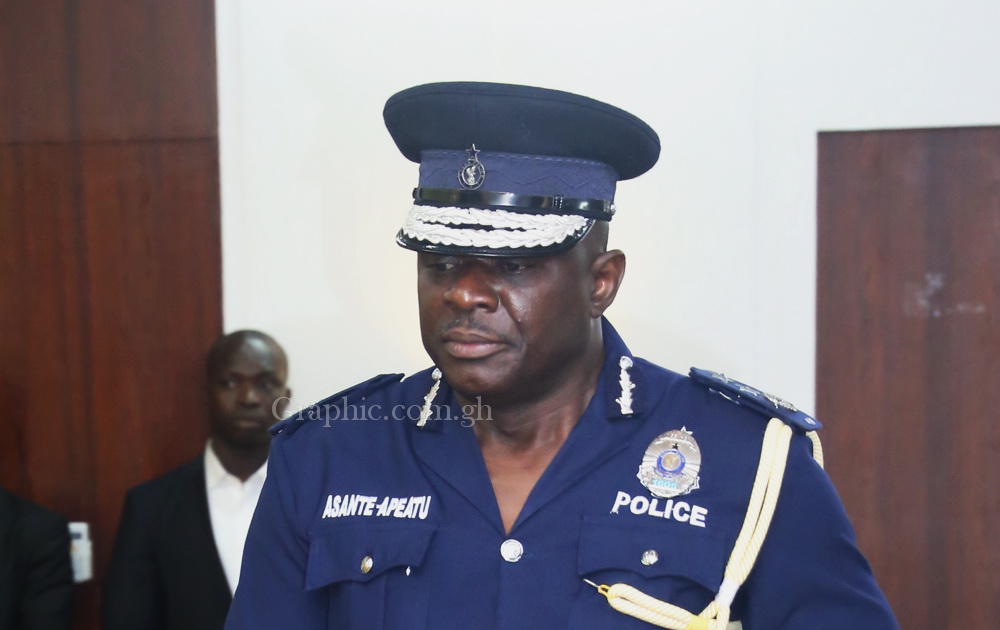 The Inspector General of Police (IGP) has directed the Central Regional Police Command to initiate investigations into the alleged defilement of a four-year-old girl at Adadientem, a village in the Assin North District of the Central Region.

This follows a media campaign for justice for the victim who is said to be struggling to walk as a result of the ordeal.

A media revealed the plight of the victim after the chief of the village, Nana Aboboyaa is said to have dismissed the girl’s mother complaint saying that the gods had declared the alleged perpetrator innocent.

A statement issued by the Police Administration and signed by the Director of Public Affairs, DSP Sheila Kessie Abayie-Buckman assured that justice would be served.

The statement said the investigations would focus on how to save the child and whether police procedures were dully followed.

“A police clinical psychologist who is attached to the Domestic Violence and Victim’s Support Unit in Accra has also been assigned to assist the process,” the statement said.

“The police administration therefore assures the public that any person who is found culpable of wrongdoing including police officers would be dealt with according to the law,” it added.