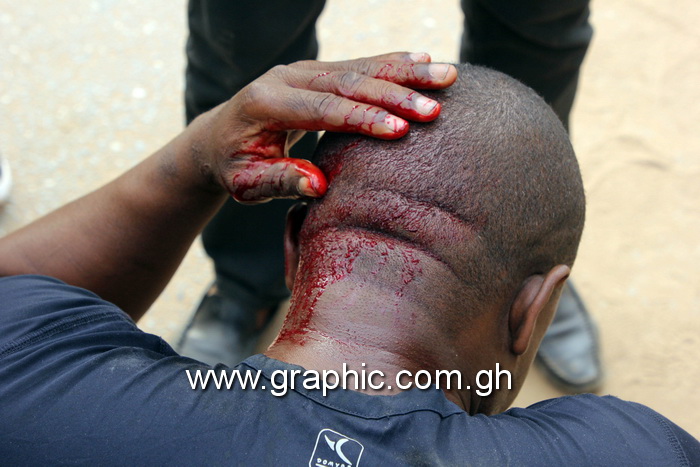 The University of Ghana Hospital, Legon, says the number of injured persons at the facility, related to the Ayawaso West Wuogon shooting incident, have risen from seven to 18.

According to the Administrator of the Hospital, Mr Eric Gaisey, 11 have been treated and discharged, while seven have been detained for observation.

She said one person, who sustained a gunshot wound in the leg, has been referred to the Korle Bu Teaching Hospital.

The Chairman of the National Democratic Congress (NDC), Mr Samuel Ofosu Ampofo had alleged that eight persons were injured with two of them being in critical condition.

Meanwhile, DSP Afia Tenge says the Police are investigating the matter to unravel what accounted for the incident.