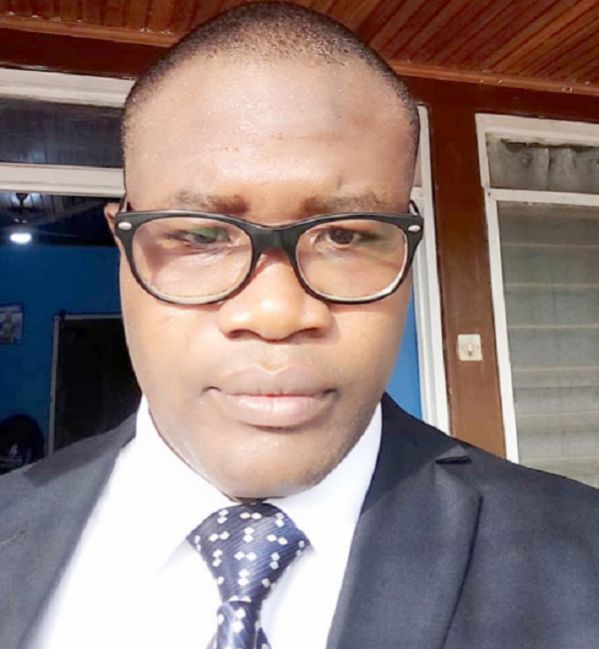 There has been an increase in deaths from snakebites in the Kwahu Afram Plains in the Eastern Region because victims are resorting to the use of local concoctions, including a ‘black stone’ which they believe, sucks the venom from a reptile bite when placed on the wound.

"Majority of the people here are farmers who in most cases resort to the use of herbal and other concoctions when bitten by snakes and only rush a victim to hospital when they realise the situation is not improving, and in most cases, it becomes too late," the General Manager of the Presbyterian Hospital at Donkorkrom in the Kwahu Afram Plains North, Mr Ezekiel Amadu Daribi, has stated.

The General Manager who briefed the Daily Graphic at Donkorkrom last Saturday on the situation, said within the first quarter of 2019, the hospital recorded five mortality cases from snakebites as against two for the same period last year, making snakebites the third cause of death at the hospital as compared to 2018 when it was ranked 10th.

According to him, the figures represented official cases brought to the hospital.

A number of the cases are also referred to the Presbyterian Hospital at Agogo or the Government Hospital at Koforidua.

He explained that deaths through the snakebites were not because the hospital lacked the anti-snake venom, "but because the people here often report late with their conditions."

Mr Daribi attributed a decline in visit to the hospital to the practice by the people to resort to self-medication.

He said the hospital was teaming up with other stakeholders to embark on sensitisation campaigns in communities, including churches and mosques to educate the people on the dangers of self-medication and the need to always visit the hospital for medical treatment.

On control of diseases, Mr Daribi said the hospital was able to reduce cases of pneumonia and hypertension which were among the leading causes of death in the hospital in 2018 to two cases each.

There are, however, new cases of malaria and retroviral infections with the latter claiming more lives in the hospital in the first quarter of 2019.

He mentioned other causes of death to include hepatitis, pneumonia, cardio arrests (heart failure), haemorrhagic shocks and substance abuse.

In all, diseases and snakebites caused a total of 43 deaths in the hospital within the first quarter of 2019.