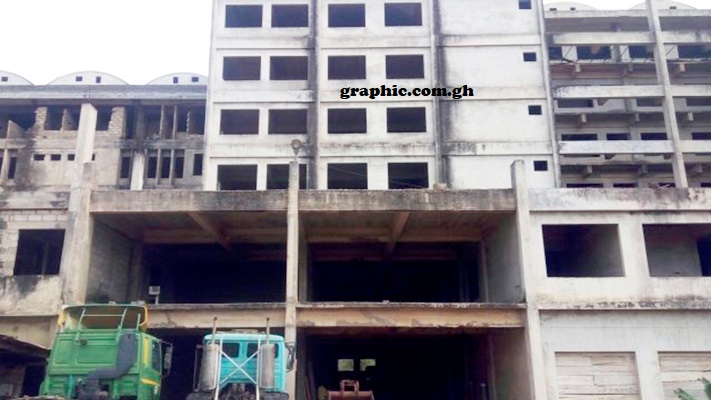 The Mother and Baby Unit of the Komfo Anokye Teaching Hospital earmarked for demolition
30.5k Shares

A former Chief Executive Officer (CEO) of the Komfo Anokye Teaching Hospital (KATH), Professor Ohene Adjei, has expressed shock over the decision to demolish the 45˗year-old uncompleted Mother and Baby Unit (MBU) of the hospital to allow for the construction of an entirely new building.

He said during his tenure at the hospital, all the reports conducted on the building indicated that it was in good condition and could be completed for use.

Speaking in an interview with the Daily Graphic in Kumasi last Friday, he said the government at that time approached an American company for assistance to complete the project and ˝when they came to assess the building, they never gave any indication that it was not fit for purpose˝.

He said the Architectural and Engineering Services Limited (AESL) had sat in all the meetings on the project and had never recommended that the building be pulled down for doubts over its structural integrity and not being fit for purpose.

However, the Project Manager of the MBU project and Head of Architectural Engineering at the Ministry of Health (MoH), Mr Richard Vanderpuye, said the decision to demolish the building was the best for the country.

He said the former CEO had left the place for about seven years and within that time, lots of things had happened and as such, he should not expect the building to be in the same shape as he left it. 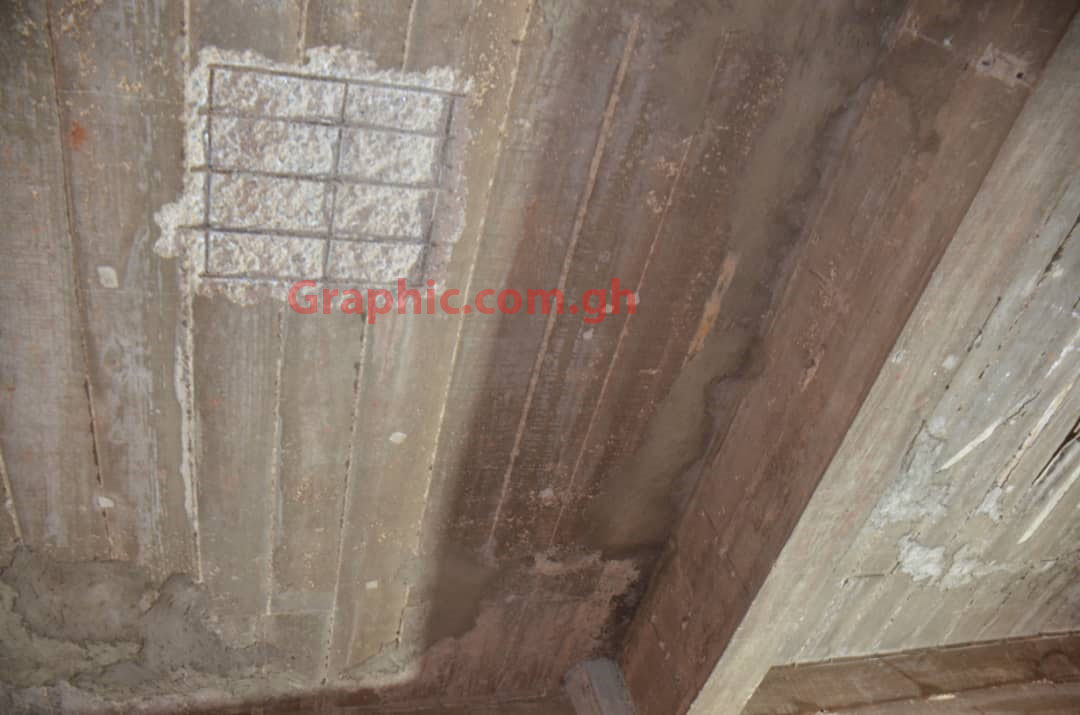 Mr Vanderpuye said even though the structural integrity reports on the project recommended two solutions, including the strengthening of the building or its complete demolition, strengthening the current structure would require between 30 and 35 per cent of the current project sum and there was no guarantee that it would survive the next 30 years.

That, he said, could increase the project cost of the building to about 40 per cent with no guarantee of its lifespan.

Mr Vanderpuye told the Daily Graphic that from a technical perspective, the building had deteriorated and could crumble under the weight of equipment and load.

Besides that, he said, there was the need to safeguard government investment and as such, it was more prudent to demolish it than to reinforce the current building and install equipment in it.

He explained that the normal life cycle of a building was 50 years and the current building had been in existence for 45 years at the mercy of the weather.

Mr Vanderpuye said the contractors were ready to demolish the building and were waiting for the permit from the Kumasi Metropolitan Assembly to start the demolition.

He said due to the imposing nature of the structure, the demolition would be undertaken in phases until the whole structure was pulled down.

˝Work is ongoing on the project and the building is currently sitting on a platform and once the permit is granted, the demolition exercise will start,˝ he said.

The President, Nana Addo Dankwa Akufo˗Addo, supported by the Asantehene, Otumfuo Osei Tutu II, on May 15, 2020, cut the sod for the reactivation of the MBU which had stalled for more than 40 years.

The project, which was awarded to Contracta UK Limited at the cost of €155 million, was expected to be completed within a 36˗month period.

However, last week, the Ashanti Regional Minister designate, Mr Simon Osei Mensah, in a radio interview, announced the government’s decision to pull down the building due to its structural defects.

From weak and exposed iron rods through to spalling, which is when water enters concrete and forces the surface to peel, pop out, or flake, they showed the entourage, including journalists, why the old structure ought to be pulled down.