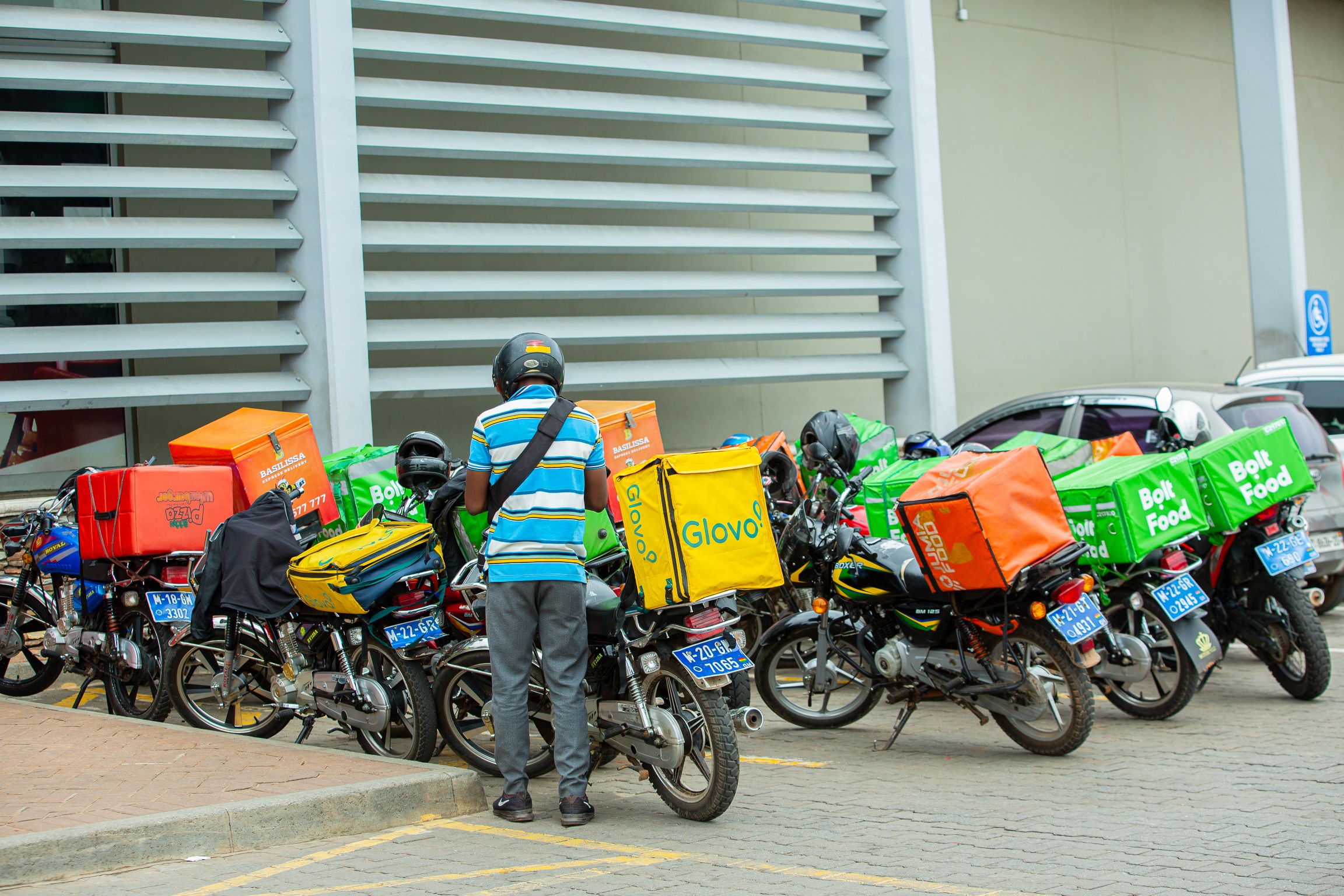 Drivers and riders offering ride-hailing and delivery services using digital platforms are running at a loss and are sometimes unable to earn the minimum wage of GH¢13.53 a day, a research has found.

The research revealed that after deducting their costs, including fuel, a percentage to the digital platforms and money for the car owners, the drivers end up with virtually nothing.

According to the research, the situation was due to the reluctance of the digital platforms to adjust their prices in spite of inflation and hikes in fuel prices, unfair terms and working conditions that put the drivers and riders at a disadvantage.

The research was conducted by Fairwork, an international organisation that evaluates and ranks working conditions on digital platform across the world.

The research was launched in Accra on Friday (November 4, 2022) by the Member of Parliament for Abetifi, Bryan Acheampong, who was the special guest of honour.

The research focused on five thematic areas – fair pay, fair conditions, fair contracts, fair management and fair representation, with the 10 digital platforms given points based on the areas.

On fair pay, the research found out that there was no evidence that workers on any of the 10 platforms were able to break even, and sometimes did not even earn the minimum wage, while only one of the 10 platforms offered fair conditions such as taking action to protect the workers from risks.

In terms of fair contracts, only two of the 10 platforms were found to have fair, clear and transparent contracts with the workers which were subject to the laws of the country.

Two out of the 10 platforms were found to follow due process in arriving at decisions affecting the workers, while only one allowed the drivers and riders to form associations to champion their cause.

The research estimated that about 60,000 to a million people worked on such digital platforms.

According to him, the research found out that averagely, the drivers made about GH¢50 a day, out of which they bought fuel of about GH¢160 a week, pay the car owner about GH¢75 a week, pay the platform about 20 per cent commission (GH¢87) a week, plus other miscellaneous costs such as data.

“The total cost will be about GH¢450, meanwhile the driver has earned GH¢350, meaning the driver will make a loss that day,” Dr Budu said.

He added that working for digital platforms currently was unsustainable but the workers continued to do so due to the dire unemployment situation in the country.

On what could be done to resolve the plight of the digital platforms workers, Dr Budu said the government institutions such as the Ministries of Transport, Communications and Digitalisation, and Labour must work together to regulate the industry.

He said a collaborated effort by the three institutions, instead of a piecemeal approach by each of them, would sanitise the sector.

Again, Dr Budu said consumers of digital services should choose the services of those that treated their workers better to force the rest to reform if they wanted to stay in business.