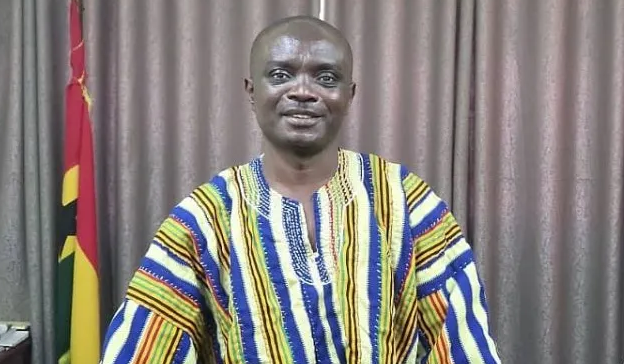 The Minister of Chieftaincy and Religious Affairs, Mr Ebenezer Kojo Kum is alive and recovering from an illness, his spokesperson, Barnabas Annan has said.

Discounting media reports late Tuesday which said Mr Kum, the MP for the Ahanta West Constituency in the Western Region had died, his spokesperson said he was alive and responding to treatment after being discharged from the Korle Bu Teaching hospital in Accra.

"It is not true, Honourable Lawyer Ebenezer Kojo Kum is alive, he is not dead as people are reporting, he is alive," Mr Annan said in a radio interview on Joy FM monitored by Graphic Online.

"All I can tell you is that Lawyer Ebenezer Kojo Kum, the MP for Ahanta West and Minister for Chieftaincy and religious affairs is not dead, he is alive, he is responding to treatment please".

Mr Annan said it was therefore inaccurate for media houses to report that his boss had been ill for over a month.

"It was just three weeks ago (that he fell sick) and he has been discharged. The man is responding to treatment," Mr Annan said.