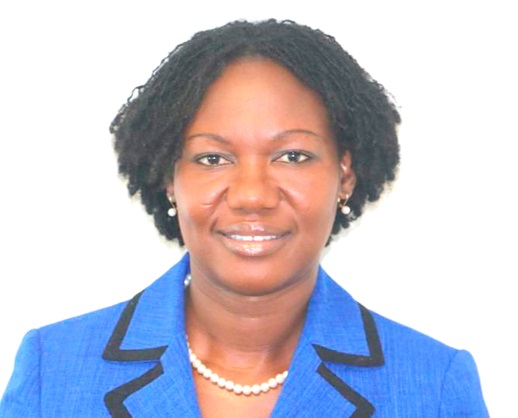 The Women in Maritime Organisation of West and Central Africa (WIMOWCA) has called for a concerted effort by governments and the maritime industry stakeholders to create opportunities to enhance women’s representation in keeping with the growth expectations of the sector.

According to the President of WIMOWCA, Ms Sylvia Asana Dauda Owu, women played vital roles such as commercial fishing, shipping, naval engineering, logistics operations, among others, and could contribute significantly in addressing global issues such as climate change, environmental imbalances, illegal and unreported fishing if given an equal opportunity.

In an interview with the Daily Graphic on the occasion of the International Women’s Day, Ms Owu stressed that the importance of ensuring gender equality would break poverty cycles by way of skills development in response to increasing the labour setbacks within the various sub-sectors of the entire maritime spectrum.

The celebration on the theme: “Gender equality today for a sustainable tomorrow”, according to her, aligned with one of the key objectives of WIMOWCA, which aimed at improving gender balance in the maritime sector.

Women currently make up just two per cent of the global maritime workforce, according to the International Transport Workers’ Federation (ITWF).

The situation, according to the ITWF, could be attributed to the lack of women role models who could provide mentorship and motivation for potentially young women into considering career options in the sector.

Women, Ms Owu stressed, were under-represented in various aspects of the sector, not only in Ghana but across the West and Central African sub-region with gender stereotyping playing a major role.

Fewer women, Ms Owu also pointed out, occupied management positions within the sector, a situation she described as contributing to the low remunerations which were often nearly half of what men received in the sector.

“As women, who have endured so much for so less, it is important we work to bring about the change the world yearns for and all we ask for is gender equality, an equal opportunity for the girl-child, for the woman and for all,” Ms Owu said.

She called on governments and institutions in the sub-region to lend their voices in addressing the plight of women in the maritime industry by promoting inclusive participation and providing women with opportunities to thrive.

Ms Owu expressed the hope that as women sought to break the bias in all sectors, it would be important for players to join hands together to ensure gender equality played a key role for a sustainable maritime growth in the sub-region.