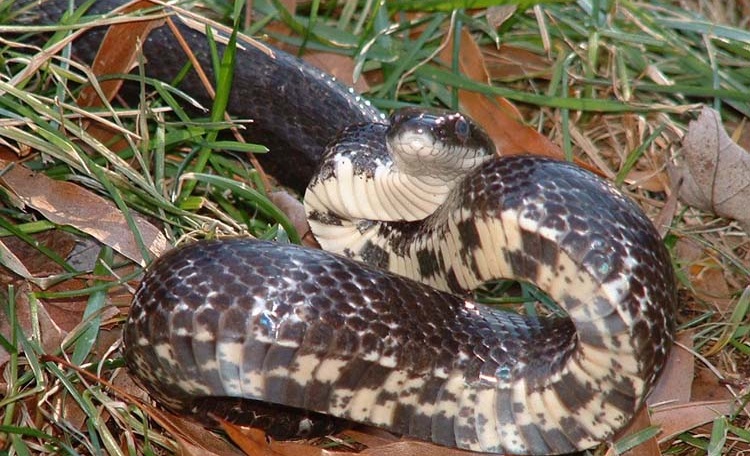 Unfortunately, under circumstances when health facilities do not have ASVs, victims of snakebites are requested to go to the open market to buy medicine for their treatment.

The cost of a vial of ASV ranges from GH¢100 to GH¢300 and depending on the type of snake that bit the victim, he or she might need six to eight vials.

Under the circumstances, a patient who cannot afford the cost of the drug runs the high risk of dying.

Because many snakebite victims are farmers and are poor, many of them are unable to buy the ASVs and therefore die eventually.

“I lost my wife because I couldn’t pay for the cost of treatment,” Osman Aminu, a farmer, told the Daily Graphic.

He said his wife went to the farm and was bitten by a snake when she was returning home.

“Snakes are very common here and difficult to notice especially when they are in the grass.”

The rate of occurrence of snakebites and the lack of snake serum are common problems in many rural areas in northern Ghana, especially in the Upper East, Upper West and Northern regions. In fact, snake attacks are mostly rife during the growing of food crops and harvesting periods.

When contacted, the Chereponi District Director of Health Services, Mr Samuel Prah, described the incidence of snakebites in the district as “a disturbing phenomenon”.

He said considering the number of people who reported to health centres with snakebites, the amount of vials of ASVs available to the health directorate in the Northern Region was not enough to meet the demand.

Mr Prah, however, said the Member of Parliament (MP) for the area, Mr Namoro Sanda Azumah, had been supporting the district with ASVs from time to time.

He said victims who reported to government health institutions with snakebites were treated free of charge with ASVs supplied by the government.

He said patients were made to buy the ASVs themselves only when the health facilities did not have them.

The Chereponi District Director of Health Services also said ASVs that were sold on the open market were not as potent as those provided by health facilities.

According to him, this was so because of the poor conditions under which private individuals stored their supplies.

He said in April this year, the MP for Chereponi supplied the district health directorate with 100 vials of ASVs but all, including 150 vials he also collected from the stores of the regional health service, had been used up.

Mr Prah said between April and June of this year about 43 people were bitten by snakes in the district.