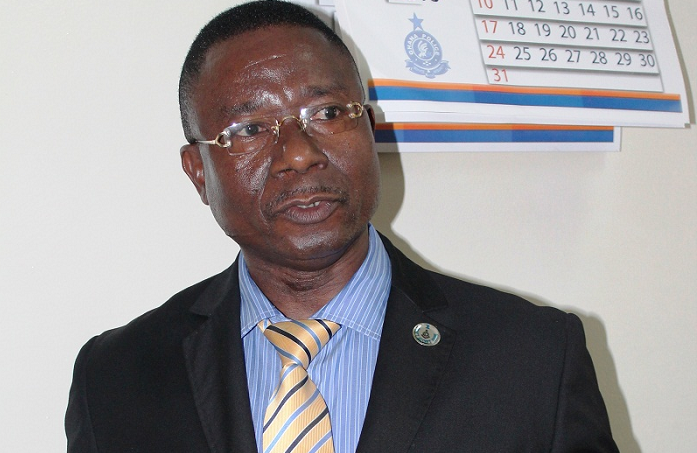 The acting Inspector General of Police (IGP), Mr David Asante-Apeatu, has made significant changes at the Criminal Investigations Department (CID) and other departments of the Ghana Police Service.

A statement signed by Mr Asante-Apeatu and released in Accra last Friday said Deputy Commissioner of Police (DCOP) Mr Bright Oduro, who is the Director General in charge of Welfare, has now been appointed Director General of the CID.

Seventeen other senior police officers have also been posted to other departments in the Police Service with immediate effect.

Supt Mrs Alice Awarikaro of the Domestic Violence and Victims Support Unit (DOVVSU) at the Ministries Police Station has been moved to DOVVSU at the CID Headquarters, with Supt Philip Kwaku Atsiasa moving from the CID Headquarters to be in charge of the Police Protocol Division at the Police Headquarters in Accra, while DSP Mrs Sophia Eva Ennim of the Court Unit in Accra goes to the Madina Divisional Command to head the DOVVSU.

DSP Solomon Korli, the Secretary to the former IGP, goes to the Legal Department at the Police Headquarters; DSP Mr Daniel Yao Dzansi, who is in charge of Crime in Suhum, takes over as the Head of the Crime Unit in Domaa Ahenkro in the Brong Ahafo Region, while ASP Mr Daniel Turkson of the Police Headquarters takes charge of the Kotobabi Motor Traffic and Transport Department (MTTU).

The statement said there would be more postings and reshuffling of senior police officers in the coming days.

That was after the former IGP, Mr John Kudalor, had gone to the Flagstaff House to bid the President farewell, having officially retired from the service.

Mr Kudalor was appointed by former President John Dramani Mahama to the position in an acting capacity in November 2015 and was later confirmed as IGP in February 2016.