The leadership of Parliament has taken steps to establish the veracity or otherwise of the allegation that each member of the Appointments Committee of Parliament (ACP) was given GH¢3,000 bribe by the then Minister designate for Energy, Mr Boakye Agyarko, to facilitate his vetting.

The Majority Leader, Mr Osei Kyei-Mensah-Bonsu, told the Daily Graphic in Accra yesterday that the first step was that  the leadership of the House would meet with the Member of Parliament (MP) for Bawku Central and member of the ACP, Mr Mahama Ayariga, who made the allegation, for him to purge himself.

He said the meeting with Mr Ayariga was crucial because at a meeting with the First Deputy Speaker and Chairman of the ACP, Mr Joseph Osei-Owusu, and the Minority Chief Whip and Deputy Ranking Member of the committee, Alhaji Muntaka Mohammed-Mubarak, at the ongoing workshop for MPs in Koforidua over the weekend, both of them "vehemently denied" involvement in the alleged bribery scandal.

Additionally, the Majority Leader said other members of the ACP had denied the bribery allegation.

Therefore, Mr Kyei-Mensah-Bonsu said, if Mr Ayariga was unable to clear himself, his conduct would be referred to the Privileges Committee of Parliament for the appropriate action to be taken on the matter.

However, he said, if it was established that Mr Ayariga's allegation was true, appropriate sanctions would be taken against the culprits.

Mr Agyarko's approval was delayed because the Minority members on the ACP wanted him to provide documentary proof of allegations of corruption against former President John Dramani Mahama in relation to the procurement of the Floating Storage and Regasification Units (FSRUs).

During his vetting, Mr Agyarko had also claimed that the World Bank 'breathed fire' down the throat of former President Mahama to take a particular course of action and alluded to the huge indebtedness of the energy sector.

Following his meeting with the leadership of Parliament and members of the ACP, during which he was said to have withdrawn the allegations, Parliament approved his nomination by consensus last Friday.

The Majority Leader said he felt "scandalised and very worried" about the alleged bribery scandal against the members of the committee, noting that the leadership of the House would follow through with the measures to bring a finality to the issue to preserve the integrity of Parliament.

Prior to the start of the vetting, Mr Kyei-Mensah-Bonsu said, he had held a meeting with members of the committee and cautioned them against taking any money from any nominee.

In a radio interview, Mr Ayariga had alleged that Alhaji Mohammed-Mubarak had given GH¢3,000 to each Minority member on the ACP.

Following rumours that the money was given by Mr Agyarko, who was being vetted for the position of Minister of Energy, Mr Ayariga claimed to have confronted Alhaji Mohammed-Mubarak over the source.

According to him, Alhaji Mohammed-Mubarak told him that it was Mr Osei-Owusu who had given the money to him, with the explanation that it was from Mr Agyarko.

Mr Ayariga said following that revelation, he, together with his fellow Minority MPs, returned the money because they had initially thought it was a sitting allowance.

Mr Agyarko, on the other hand, had refuted the allegation that he had given money to members of the ACP and threatened legal action against Mr Ayariga.

But Mr Ayariga says he stands by his claim of alleged bribery.

Mr Osei-Owusu told Parliament last Friday that there had been some revelations and confessions concerning the bribery allegation at the meeting that the leadership of the House and that of the ACP held with Mr Agyarko and Mr Yaw Osafo-Maafo prior to their approval as Minister of Energy and Senior Minister, respectively.

"I wish to observe that out of that meeting have come some revelations and confessions concerning news that is going round that I have received money for members of the committee.

"It was actually created to play a level ground that the Majority had called the former President corrupt and so corruption must be shared among us.

"That confession has calmed tempers to some extent because some of us were extremely boiling up. Now knowing where the falsehood is coming from, we will find a way of dealing with it, such that the entire membership of the committee will continue to enjoy the confidence of the Ghanaian populace," he said.

However, hours later, Mr Ayariga denied that he had made any confession at the said meeting that the allegation was for equalisation purposes, nor had he retracted the allegation.

Refuting an earlier publication that he had withdrawn the claim of bribery, Mr Ayariga posted: "I wish to also add that I was not making up any facts to equalise for the bribery allegation against President Mahama. My colleagues and I actually returned the money to be given back to Mr Agyarko, who we were told gave the money." 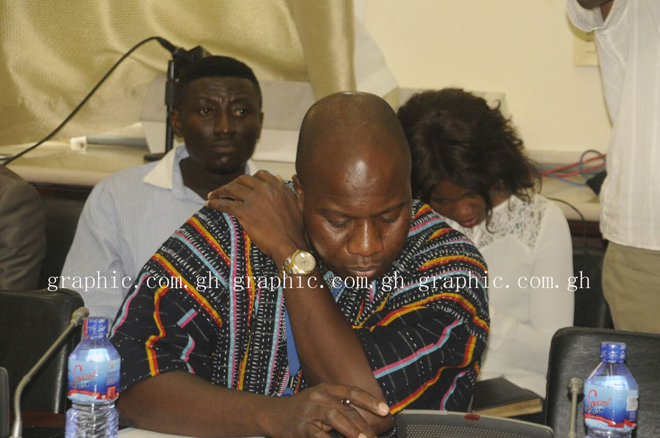 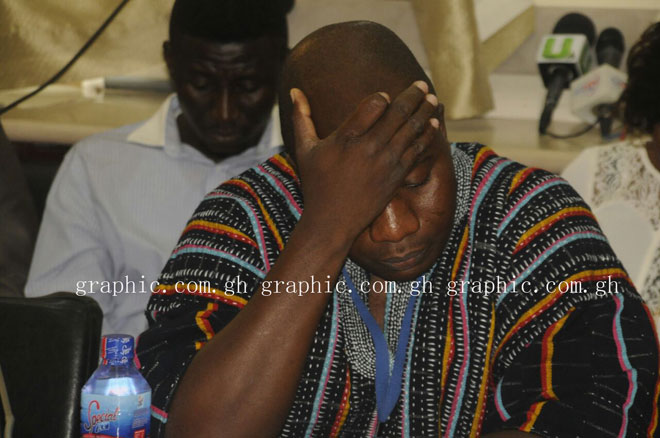 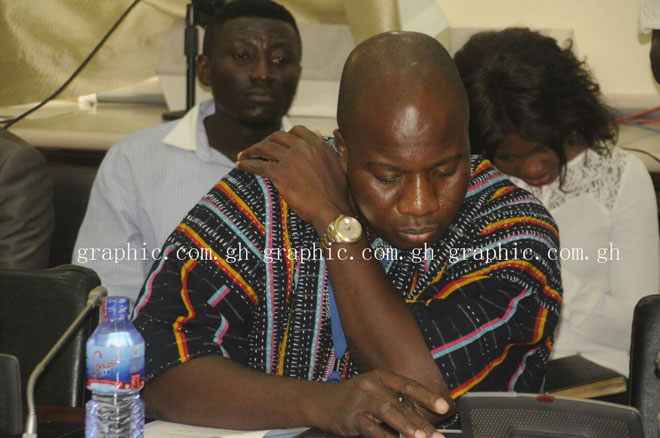 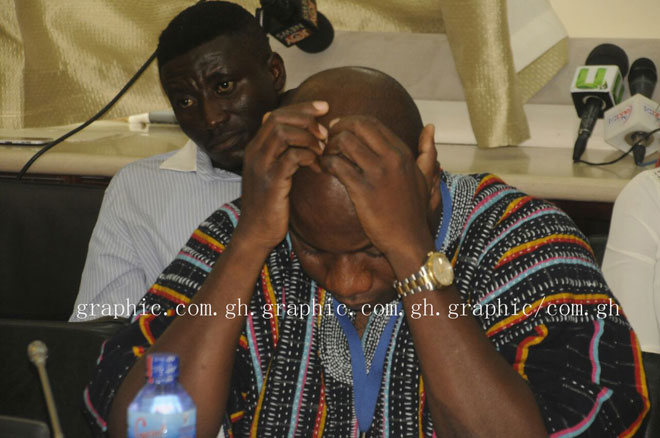