The Police at Abuakwa in the Ashanti Region are looking into the circumstances that led a man to keep his wife’s dead body in their flat for some months.

The man’s body was also discovered by the police in the family’s bathroom, sitting on the toilet.

Two children of the couple, aged 11 and 13, were also rescued in an unconscious state.

They were in a locked room in the flat.

The family has been identified as the Jacksons, and they lived in a rented apartment at Abuakwa Maakro, in the Atwima Nwabiagya District of Ashanti.

The family is said to have relocated from the Netherlands about seven years ago to live in Ghana.

It took the intervention of curious neighbours who alerted the police to break into the flat.

The neighbours had not seen the couple outside for some time and therefore alerted the police on their suspicion. 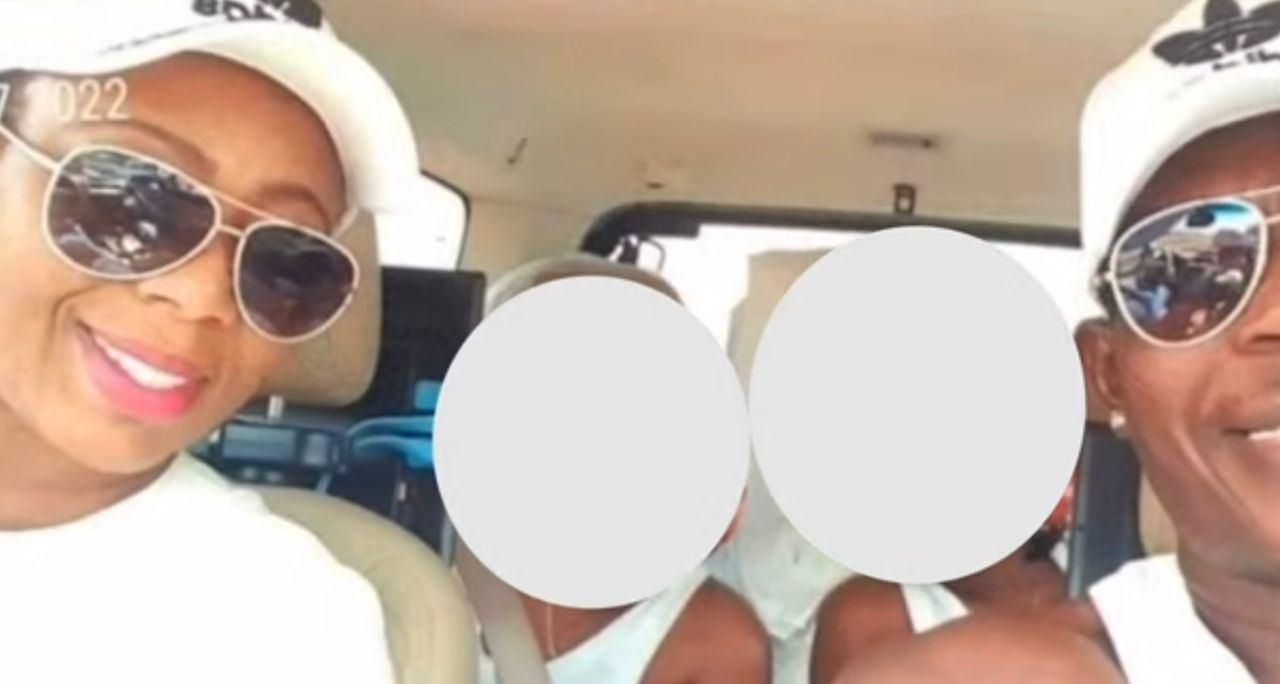 From Kumasi, Kwadwo Baffoe Donkor reports that the couple were said to have lived a very secluded life, with no relations with their co-tenants or neighbours.

Their co-tenants became worried when for a long time, they did not see the couple and their kids move out of their rooms.

They were said to have returned from a stay in the Netherlands seven years ago, but hardly connected with the public.

The Abuakwa Divisional Police Commander, Assistant Commission of Police (ACP) Joseph Owusu-Ansah, who confirmed the incident to Graphic Online, said the neighbours and co-tenants became worried when for a long time they did not see the couple and their kids moving out of their rooms.

The bodies have since been deposited at the Afari Community Hospital mortuary pending autopsy.

Neighbours said the couple never received visitors nor relatives, but as of press time yesterday, a police source said the family of the woman had shown up following media reports about the death of their relative.

The family told the police that since Ernestina and the husband returned from abroad, they avoided the external families and concerned themselves with only the nuclear family.

They said but for the news report, they did not know that their relatives were dead. 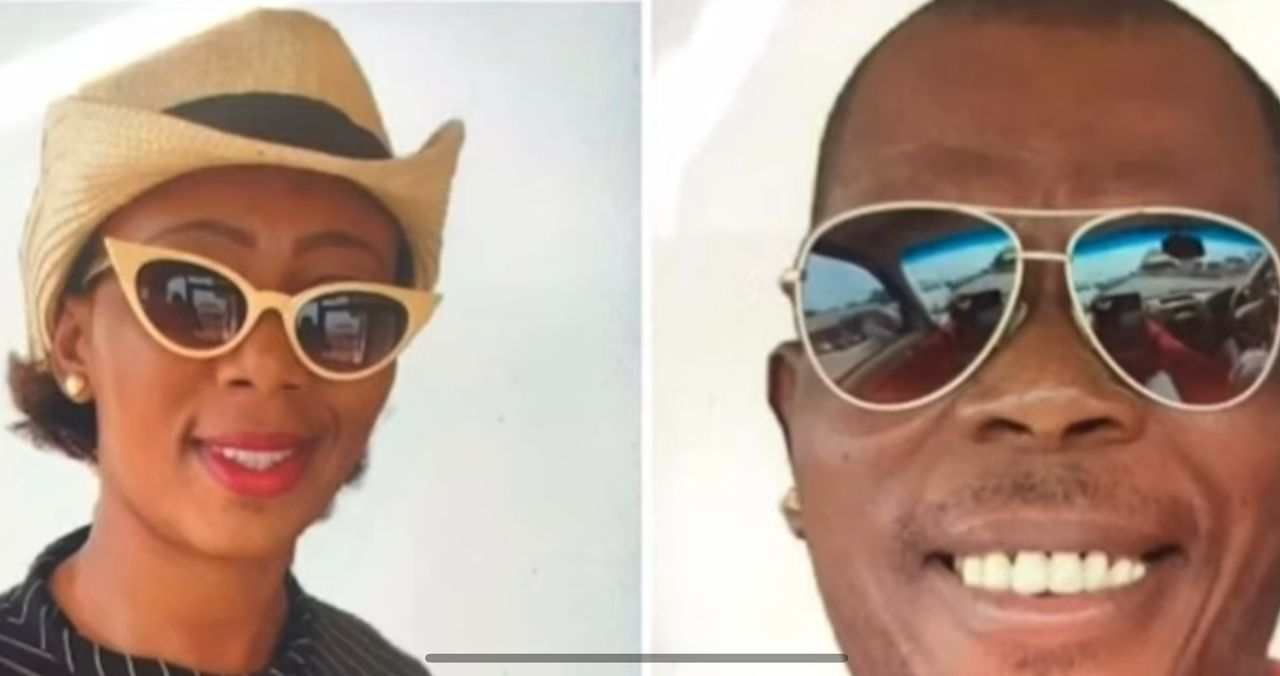 The neighbours had become alarmed and made a complaint to the Abuakwa Police who broke into the room and found the lifeless bodies of the couple, and the children in an unconscious state.

The children have since received treatment at the Abuakwa Polyclinic, but are said to have been unable to talk to the police seemingly out of trauma.

They have been referred to the Department of Social Welfare.

The Jacksons were said to have returned from the Netherlands some seven years ago and rented a flat at Maakro where they lived until the incident.

The police believe the wife died earlier, and the man had been trying to preserve the body using ice packs as the body was found in an advanced decomposing state.

The Ashanti Regional Director of the Department of Social Welfare, Patrick Nawah, also confirmed to the Daily Graphic that the Nkawie office of the department had been able to locate an auntie of the kids.

He said the children were still in hospital receiving psychological treatment and would be kept in a children’s home when they recovered.

He said the department would also conduct its own investigations before releasing the children to the family.