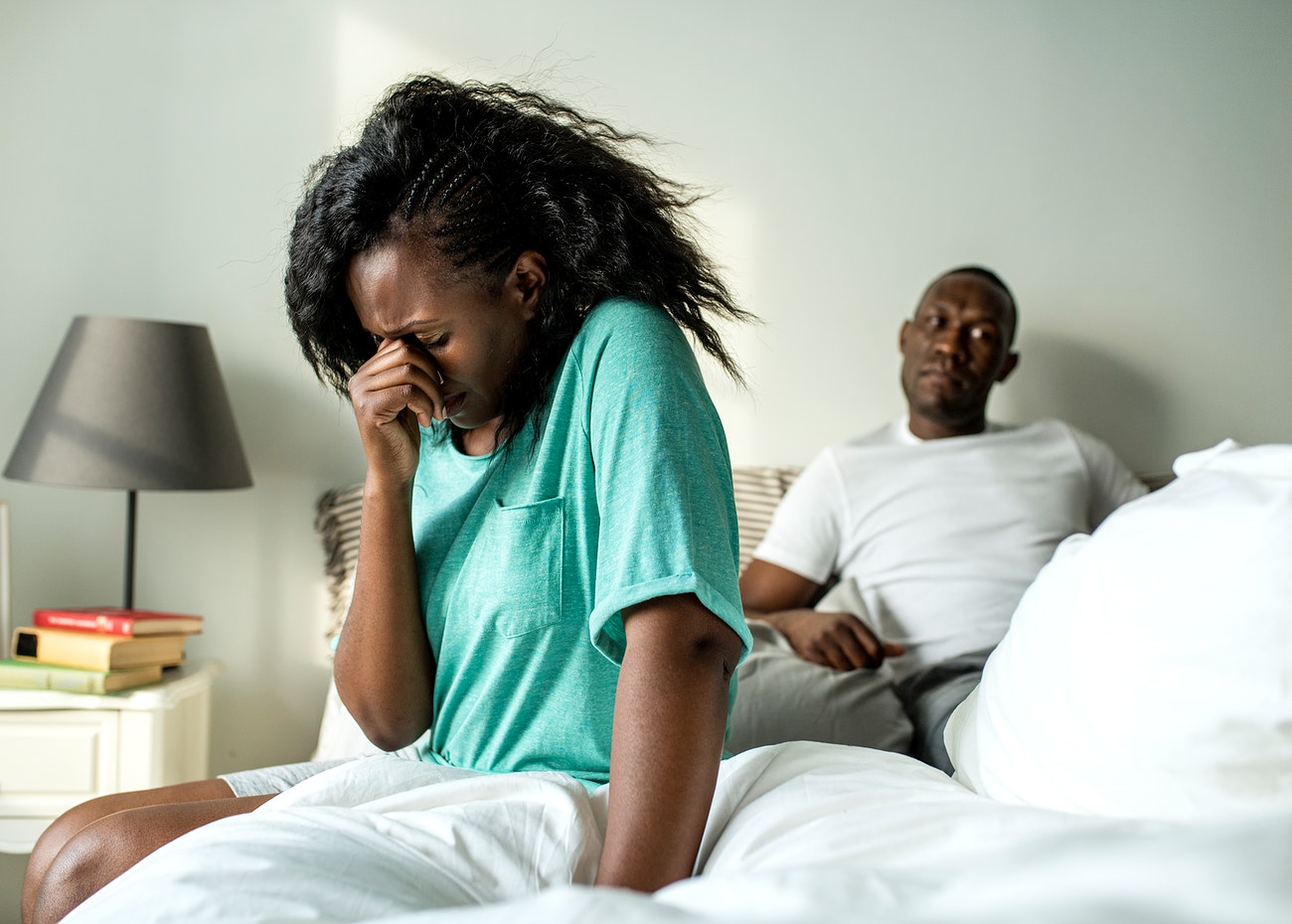 He explained that while emotional abusive relationships did not leave the victim with physical scars, it killed the soul of the person.

“If your spouse or partner makes you  feel less human, always insults you, does not eat your food and does not talk to you, they are abusing you emotionally.”

“Some of these persons are usually absent- minded and can easily harbour suicidal tendencies because they usually lose their sense of being.”

“You see them with no physical scars, but inside, they are dead from the emotional trauma they suffer and it is even more serious than physical abuse,” he stated.

Mr Twum was speaking at a dialogue session for youth leaders and stakeholders in Elmina last Tuesday to discuss adolescent sexual reproductive health rights and interventions and impact in the Central Region organised by the National Youth Authority (NYA) with support from the United Nations Population Fund (UNFPA).

He urged the youth  not to suffer any abusive relationship but to report abusers to appropriate institutions for redress.

Mr Twum said the youth must be vigilant and have a sense of worth to be able to detect such negative relationships and to get out.

The Central Regional Director of the NYA, Emmanuel Ofosu, said the NYA had worked with other institutions to educate the youth on adolescent reproductive health issues and rights, teenage pregnancy, gender equality and sexual and gender-based violence.

He said NYA would continue to support the youth to understand themselves and to make informed choices that would better their lives.