Jack Woodley case: Boys 'may be murderers under joint enterprise' 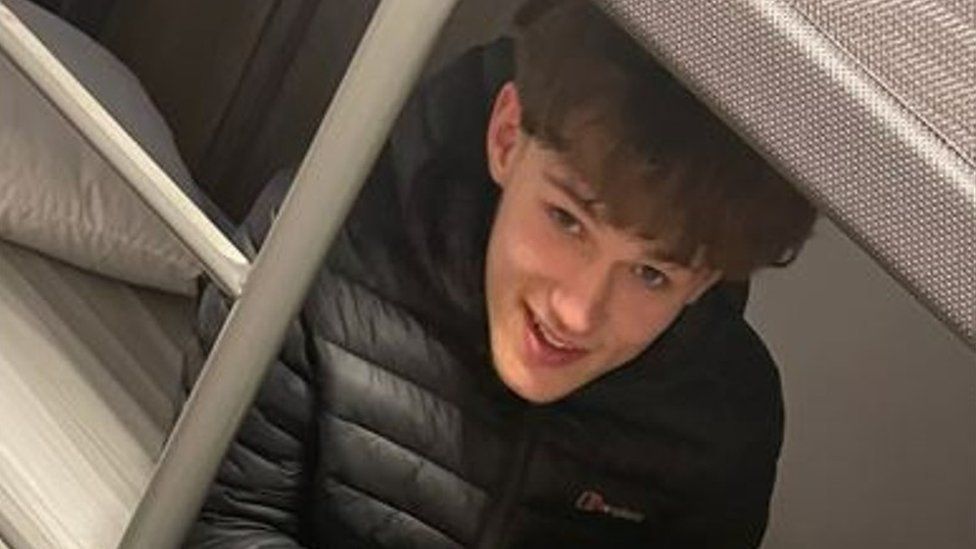 Jack Woodley died a day after being punched, kicked and fatally stabbed in Houghton-le-Spring in October Follow @Graphicgh

Tenagers aeccused of murdering an 18-year-old man could be guilty simply by encouraging others to attack him, a judge has told jurors. Jack Woodley died a day after being punched, kicked and fatally stabbed in Houghton-le-Spring in October.

A 15-year-old boy admits manslaughter but denies murder. Nine others aged 14 to 18 deny both charges.

In his summing up, the judge said the jurors must use not allow emotion or sympathy for either Mr. Woodley or the defendants to "sway from rational judgement"
The court has heard Mr. Woodley had declined to fight a youth at the Houghton Feast and was walking away into the town centre when a 16-year-old ran up from behind and punched him in the back of the head.
Several others youths also joined in the attack close to the Britannia Inn, prosecutors said, before a 15-year-old ran into the fray with a 9in (25cm)-long knife and stabbed Mr Woodley in the back.

The punches, kicks and stamps continued as Mr Woodley attempted to flee down an alleyway where he eventually collapsed about 80 seconds after the attack began, the court heard.

He died the following day in hospital from the single stab wound which cut into his lung, the jury was told.

The 15-year-old told the court he admitted wielding the knife in the melee but had not intended for it to make contact with Mr. Woodley.

HHJ Jameson said it was for the jury to determine the guilt or otherwise of each defendant.

'Key issue'
He said in the case of the 15-year-old, they had to determine whether he had intended to cause either really serious harm or death but his actions could not be looked at in isolation, they would also have to consider what other people were doing.

For the other nine teenagers, he said the "key issue" was whether they "deliberately encouraged others to use unlawful violence" which caused death, namely the "stabbing in the back".

He said if jurors were sure a defendant had done that, they would have to consider whether they had intended "Jack should be either killed or caused really serious harm" and that could include by "punching, kicking or stamping".
Prosecutor Mark McKone QC previously told jurors even minor involvement of one or more defendants could have encouraged others to carry out violent acts knowing it was "10-on-one".

The judge said jurors may make a distinction between the accused who knew the youth had a knife on him and those that did not, as several defendants have claimed.

Phone footage
He told jurors to decide who knew the youth had the knife but CCTV showed two of the defendants looking down his trousers at the weapon shortly after he went home to get it.

The judge said it was up to the jurors whether they could hear, as had been claimed by several witnesses, someone shouting "get the chopper out" on phone footage filmed at the start of the attack.

He also said they would have to consider if the attack was planned, as the prosecution had claimed, which could be on the "spur of the moment" and consist of a "nod or a wink" between parties.

The judge also said the jury had to consider the arguments of "self defence or defence of others" as had been raised by several of the defendants or, as had been claimed by two of the youths, whether they had got involved to "stop the fighting".