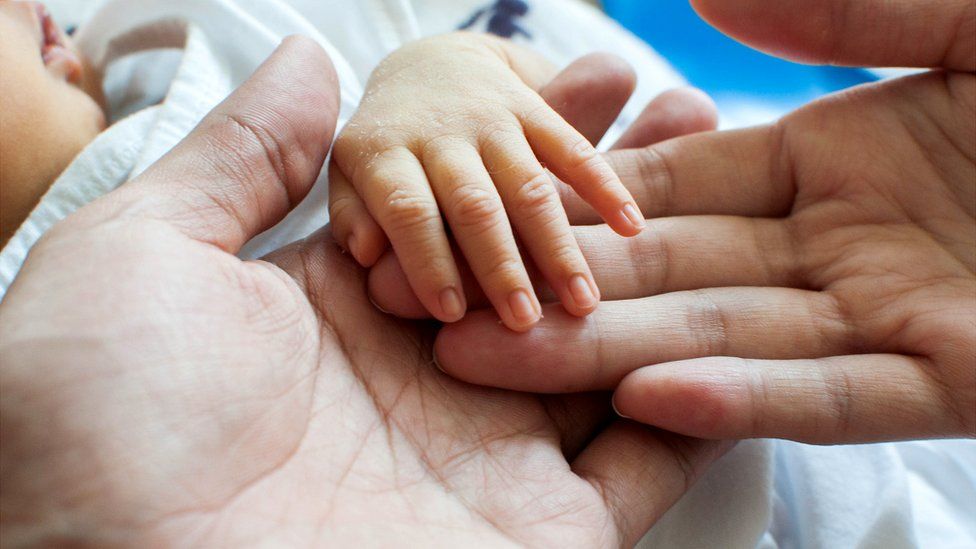 UK officials say they have identified another 34 cases of unusual liver inflammation or hepatitis in young children, bringing the total to 197.

Eleven of the children have needed a liver transplant.

Scientists are still not certain what is causing it, but investigations suggest a common virus called adenovirus could be connected.

Some other countries in Europe have reported similar cases. At least one death has occurred.

The likelihood of children developing hepatitis is still extremely low, says the UK Health Security Agency (UKHSA). Most children who catch adenovirus - a bug that causes sickness, diarrhoea and colds - will not become very unwell.

What should parents look out for?
Most of the children affected are five years old or younger, and have had symptoms of gastroenteritis illness - diarrhoea and nausea - followed by jaundice or yellowing of the skin and eyes (a sign that the liver is struggling).

Other symptoms of hepatitis in children include:

dark urine
pale, grey-coloured poo
itchy skin
muscle and joint pain
a high temperature
feeling unusually tired all the time
loss of appetite
stomach pain
Adenovirus infections have been rising after virtually disappearing during the first year of the pandemic when nations went into lockdown and people stopped socialising and mixing.

Experts say the recent spate in hepatitis cases might suggest a new strain of adenovirus is circulating, or young children with no previous exposure to adenovirus may be getting sicker when they finally do catch it.

Child hepatitis: Why are we seeing an unusual spike?
Dr Renu Bindra, senior medical adviser at UKHSA, said: "We continue to remind everyone to be alert to the signs of hepatitis - particularly jaundice, look for a yellow tinge in the whites of the eyes - and contact your doctor if you are concerned.

Children with symptoms such as vomiting and diarrhoea should stay at home until 48 hours after symptoms have stopped.

And making sure children wash their hands thoroughly can help to reduce the spread of lots of common infections.