Man who killed father, injured mother but shot by police in US is a Ghanaian 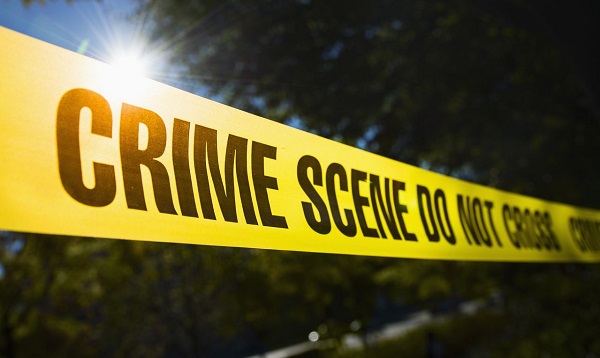 The man who was recently shot and killed by the Sheriff’s deputies in Maryland, USA, for allegedly stabbing his parents and killing his father in the process, has been identified by the police as a Ghanaian.

The shooting incident happened on November 29, 2022.

The deceased, Aaron Mensah, 23, was shot dead when the Sheriff’s deputies responded to a report of a stabbing at a Frederick home just after 2 a.m.

According to report by Fox News, a 911 caller, who also happened to be Mensah’s sister, reported that her brother was stabbing their parents.

The report further indicated that when three additional deputies arrived, they encountered an armed man and fired their weapons.

The Deputies are said to have responded roughly two minutes later to 5804 Haller Place, a neighborhood south of Old National Pike between Frederick and New Market.

Sheriff Chuck Jenkins said at a news conference when the Deputies got to the scene, they found a woman with stab wounds at the home and a man was found down the street.

Aaron Mensah’s father is reported to have died at a hospital and her mother was flown to the University of Maryland Shock Trauma Center in Baltimore and was later released with superficial injuries.

Mensah’s father was taken to Frederick Health Hospital, where he was later pronounced dead, the sheriff’s office said.