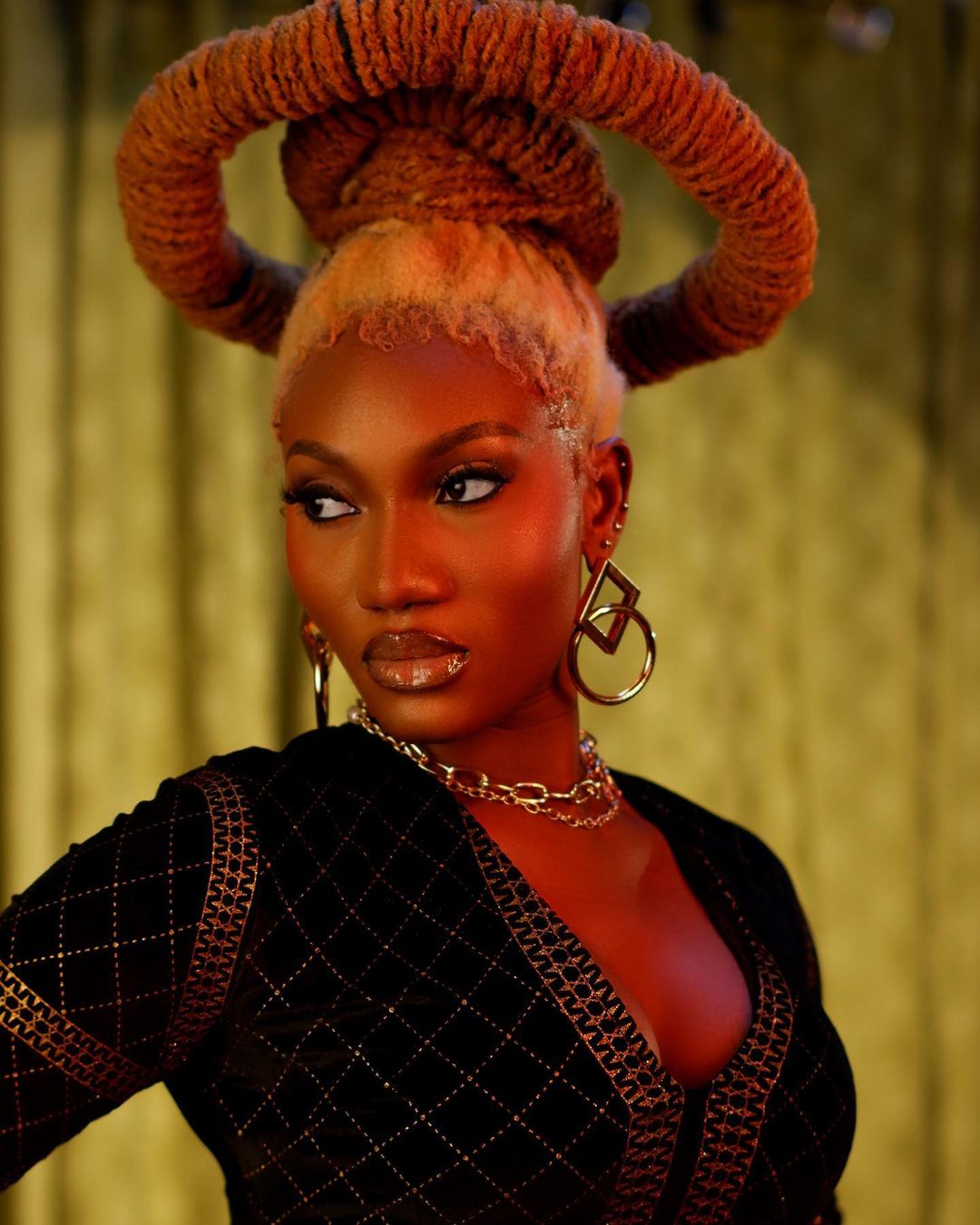 Ruff town signee, Wendy Shay has been announced as a performer at the 47th edition of the MTN Sports Writers Association of Ghana (SWAG) Awards slated for Accra International Conference Centre (AICC) on Saturday, January 28.

Her performance was announced by the organisers on social media platform Twitter today, January 17, 2023.

The Uber Driver hitmaker is expected to thrill scores of sportsmen, individuals and members of the corporate world who will be at the Accra International Conference Centre (AICC) for one of the prestigious award events in the country that celebrates and honours players in the sports fraternity.

The annual event which usually holds in December was moved to early this year to accommodate the just ended FIFA World Cup in Qatar.

In 29 different categories, 40 individuals, sports administrators, and organisations will be recognised at this year's ceremony for their national and international achievements that have elevated both themselves and pushed the positive image of the country.

With songs such as Bedroom Commando, Astalavista, Kut, Tuff Skin, Heat and Survivor being favourities of music followers, Wendy Shay who successfully held her Shay concert at the West Hills Mall recently, has been a toast of many at events such as Miss Ghana 2018 finals, RTP Awards Africa 2018, and Ghana's Afronation Music Festival in 2019 where she performed.

The Discovery of the Year winner at 2019 Ghana Music Awards is expected to bring her A game on at the upcoming SWAG awards.