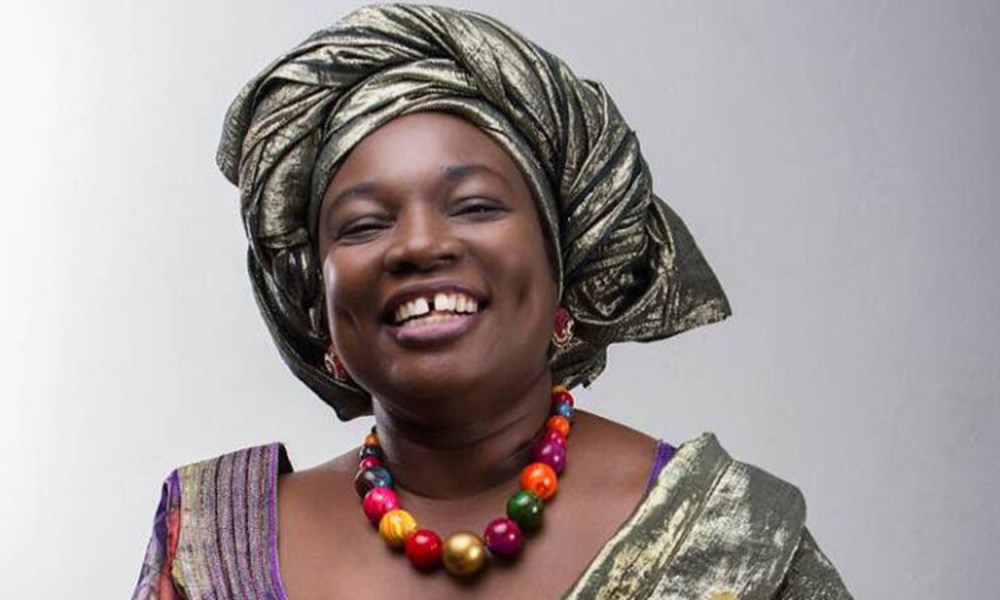 GOSPEL artiste and former President of the Musicians Union of Ghana (MUSIGA), Diana Hopeson, is urging more women to take up the management of artistes.

That, she said, was certain to foster long-term manager and artiste relationship, as well as growth in the creative arts, considering that women were blessed with nurturing skills.

Madam Hopeson explained that her observation was not to create friction between the two genders in the creative space, but she was particularly not excited to see that talent management had become the preserve of males.

Speaking to Graphic Showbiz on the sidelines of the 13th edition of World Music Festival of Women From Here and There held at Alliance Francaise recently, she said, “I find it alarming that there are few women taking up the role of talent management in a field with so many potential career paths and notable spots for female success.

“Women possess emotional intelligence and fundamental abilities such as self-awareness, self-management, social awareness and relationship management needed to develop talents of young people, and that is why I think we should work actively to change the narrative.


“We won't have women stepping up their capacity to perform talent management if we don't change the perception that it is the preserve of males. Besides, between perception and reality, there is a noticeable chasm. I can’t think of any reason why women shouldn't be equally represented in the space.”

She prevailed on relevant stakeholders in the industry to take proactive measures to address the industry's persistent underrepresentation of women and perceived gender disparities, emphasising that such action would significantly contribute to the sector's growth.

Madam Hopeson, who is credited for songs such as Adom Bi Wo Jesus Mu, Aseda, Happy Birthday, Onyame Ye Odomfo and Koso Aba, emphasised that the underrepresentation of women in the industry had a ripple effect on the growth of the industry and needed swift action to turn things around.

"We will advance in our industry if stakeholders make the effort to commit to reducing some of these persistent outdated views on gender, harmful stereotypes and restrictions on freedom of expression. These issues have significantly contributed to the difficulties women face in accessing specialised technical and entrepreneurial training, as well as financial resources.

“Such barriers must be eliminated in order for women in the creative business to advance at the same rate as their male counterparts," she told Graphic Showbiz.