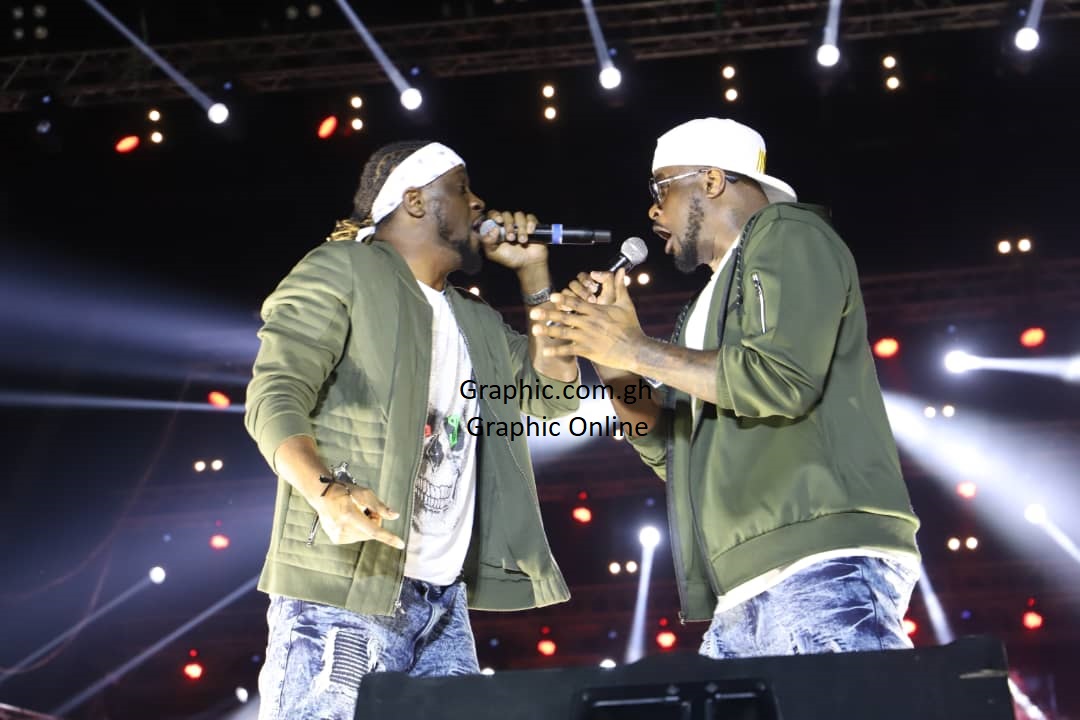 Nigerian music duo P-Square also known as Peter and Paul have apologised to their Fans for denying them of good music for years because of their break up.

The musical twins made this apology during their performance at the 2022 Afro Nation musical concert at the Blackstar Square in Accra Friday dawn (December 30, 2022).

The duo knelt down and unexpectedly apologised after performing their third song stating. 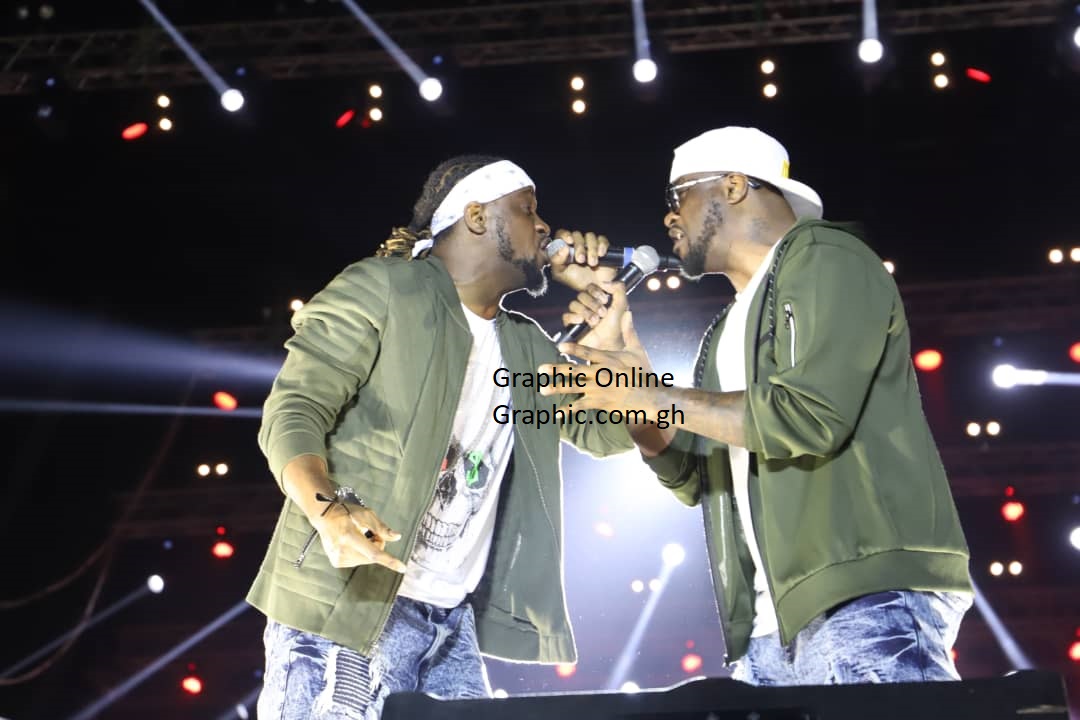 "We apologise for denying you good music for five years because of our breakup,“ the duo stated in unison.

Music fans were excited and elated in July 2022 when the Afrobeats legendary duo, Peter & Paul Okoye popularly known as P-Square released the teaser for their much anticipated new single titled “Jaiye”.

The song is an Amapiano party vibe.

The music duo broke up five years ago (2017) and decided to go solo with their careers over issues many described as 'irreconcilable.'

The 40-year-old brothers, started their musical career in 1999, dominated the African music industry for over a decade until they fell out.

As separate artistes, independent of each other, Peter adopted the moniker ‘Mr P’ while Paul became known as ‘Rudeboy.’ Not only did the separation affect their careers, it also affected their personal lives.

Fans kept anticipating their reconciliation and held on to a line in one of their hits, ‘’Busy body’ which went ‘‘Peter and Paul them be one no be two’’ but all hopes were dashed when on August 17, 2020, Peter tweeted that fans should stop anticipating a reconciliation.

Peter, who is the most outspoken of the Okoye brothers, had inferred that their older brother and ex-manager, Jude, was behind the irreconcilable spat between himself and his twin brother.

He also explained that the whole drama began after Paul began posting the lyrics of most of their songs on Instagram and claimed to be the writer. He also accused Paul of being weak and not standing up to their older brother. 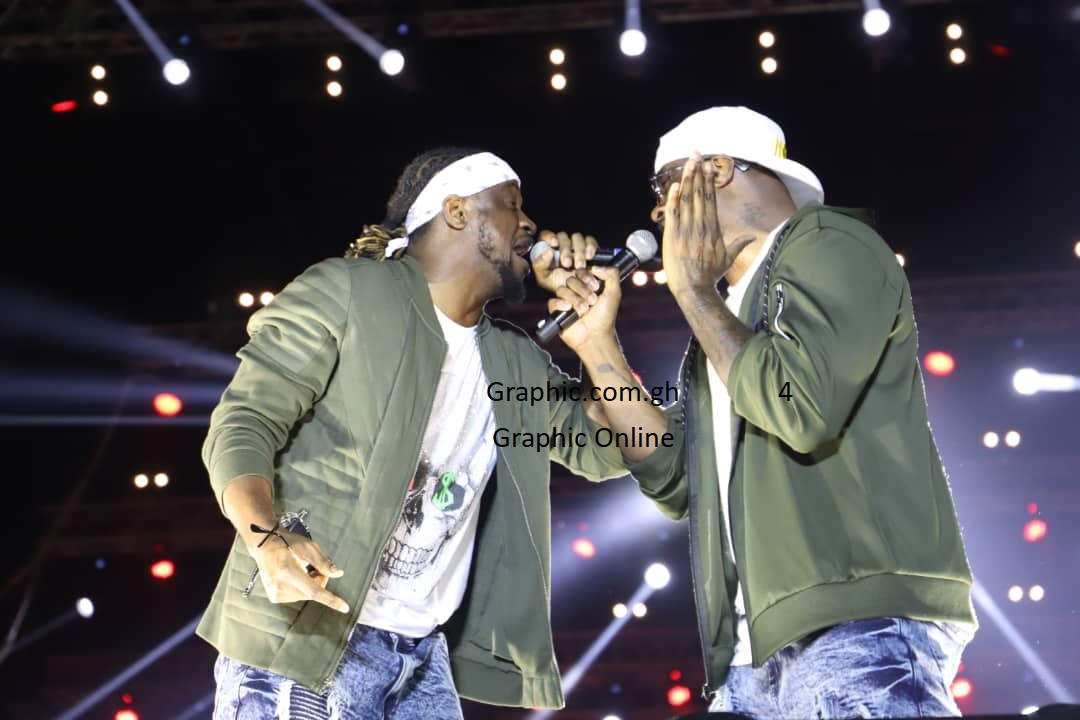 Their newly found bromance did not stop at the mere following of each other on Instagram, Peter also took Paul’s children on a shopping spree in Texas, U.S., where they currently live, ahead of Christmas.

Paul’s kids had the fun of their lives as their uncle got the beautiful toys, clothes, and jewelry, their mum was heard in the background saying they need not do Christmas shopping anymore.

Also, to celebrate the return of P-Square, Paul, through his Twitter handle, has called on their fans to prove that two are better than one; it reads:

“Starting from Obi Cubana and Jude Okoye, even Davido, let’s show Davido that two heads are better than one. Everything na double double.”

Before they parted ways, they produced and released their albums through Square Records. In December 2011, they signed a record deal with Akon’s Konvict Muzik label.

In May 2012, P-Square signed a record distribution deal with Universal Music Group.