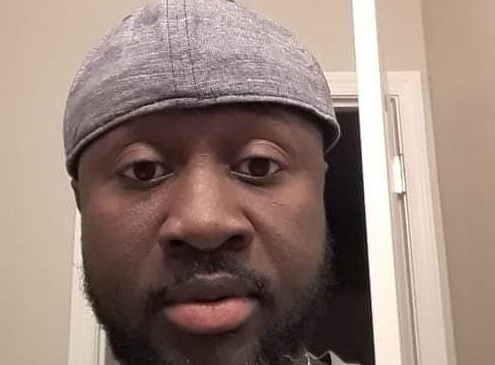 There is a general perception that artistes who have been in the industry for a long time are spent forces who have nothing to offer but this is something Hiplife act Kokoveli does not agree with.

Speaking in an interview with Graphic Showbiz recently, Kokoveli expressed his disappointment in Ghanaians for the way they treat old artistes. “We live in a country where it is the people who decide who has talent and who has not. Once an artiste puts something together, he or she should be appreciated.

“It is not about how long one has been around but what he or she can offer. Ghanaians should embrace everyone and not discourage others. I believe that if some of these old artistes are given the same platform the new ones have, they will compete but the truth is, they kill you even before you come out simply because you are an old artiste so what is the motivation for you to come out?”

Read also: Plan for your retirement—Barima Sidney tells young acts
“We often hear these new artistes say that we should support each other but the reality is that they don’t support because if an old artiste wants to collaborate with them, they won’t even look at you so where is the support we are talking about? They should respect those who paved the way for them to come instead of shunning them,” he lamented.

Kokoveli who became popular in the early 2000s with songs such as Zaa Za has all but disappeared from the music scene and explained that he hadn’t been active for a number of reasons.

“I haven’t really paid attention to music because there are one or two things I am doing that I cannot disclose now but the truth is anytime some of us want to come out, you hear discouraging comments like, ‘you are a spent force’ and that really breaks us,” he said.

Despite his reservations about how some new crop of artistes behaves toward old ones, Kokoveli was full of praise for how far they had taken the industry.

“I am one person who believes in music and I believe that anyone who tries to come out is talented or knows what he is about. I love what is going on.

“In our era, there was no social media but I like where the current crop of musicians are taking our music, they are doing very well. They have learnt what we did and are making it better. They are working very hard but they should concentrate on music and go easy on the ‘beefs’.

“My problem is we should stop being picky, we should enjoy music like how the Nigerians do. It is not about the musicians but the fans, they should stop saying that this one is better than the other one.

“If Davido was in Ghana, they would have said that he can’t sing. But Nigerians will push you so far as you are from there. Embrace your people and push them, we are making few people monopolise music in Ghana but those people don’t own music in Ghana.

“I would like to advise them to commercialise their rap and put melodious choruses and rhythms on them. I always say that Sarkodie is smart because he uses people to get to where he is, he is a very good rapper, number one in Africa.

If Kokoveli had to change one thing about the music industry, this is what he would do.

“I will work hard to get investors, record labels to get involved in Ghana music because now I feel it is all about the artiste struggling to push himself because of social media but there should be record companies to push the artiste to other parts of the world.

“I will also urge radio presenters not to allow a few people to monopolise the music scene, they should give everyone a chance. Again, when old musicians want to come out, support them and don’t discourage them,” he concluded.