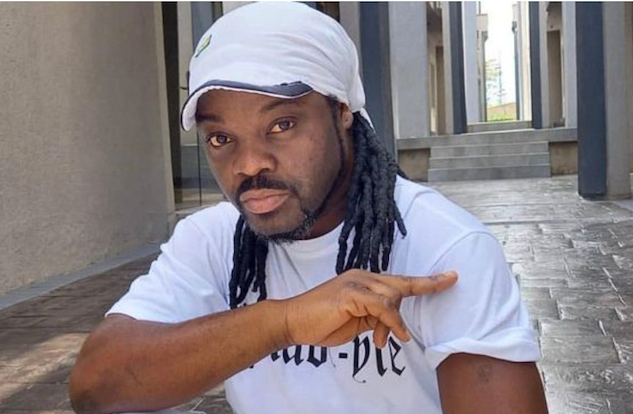 HIPLIFE musician Barima Sidney has advised young musicians to plan for their retirement because they won’t be young forever and also they won’t be at the top forever.

This is because the new crop of aristes are doing great now and it will be sad if they are found wanting when they are no more at the top.

In an interview with Graphic Showbiz recently, Sidney stated that the young ones are really doing well.

“I think they are doing very well because had it not been for them, the Francophones and the Nigerians would have flooded our markets. They are doing a very great job and holding the flag of Ghana high; they should keep the fire burning.”

He, however, had a piece of advice for them. “Everything that has a beginning has an end. Some of them get depressed because they don’t plan for their retirement.

"When they are up today, they should know that someone is following in their footsteps and will do better than them.

"So when the time comes and they are no more up there, they should not feel bad. They should know that they have paid their dues and start doing the things they love to keep them going,” he said.

Away from that, Sidney mentioned that August 10, 2021 marked his 25th anniversary in the music industry.

“I have finished working on an album and shooting a couple of videos. When I am done, I will release a fully packed album just to bring back the memories of how it all started, my journey from 1996 till now.

"The whole idea was to release the album on August 10 but we are sorting out a few technical issues and the album will definitely be released this year so watch out for it,” he said.

Sidney is known for releasing hit songs so will it be same with his upcoming album?

“It’s been a while since I released any political song and the calls keep coming asking why I am quiet because things are happening but I want to do things in my own time and say things my own way so there is one such song titled Power on the album so people should watch out for it,” he stated.

"When it comes to the distribution side, there is an influx of digital stores and musicians are making a lot of money from the royalties they get from there.”

Sidney added that he only criticised a song when it was not good technically and that was the only time he would call it whack “but when it comes to lyrics, it is a generational thing.

"Every generation has what they want. There was a time they wanted hard core rap and then again another time when they wanted less rap, more singing and now all they want to do is dance.”